Skip to content
Another Tariff Tiff Getting Schooled
Hide 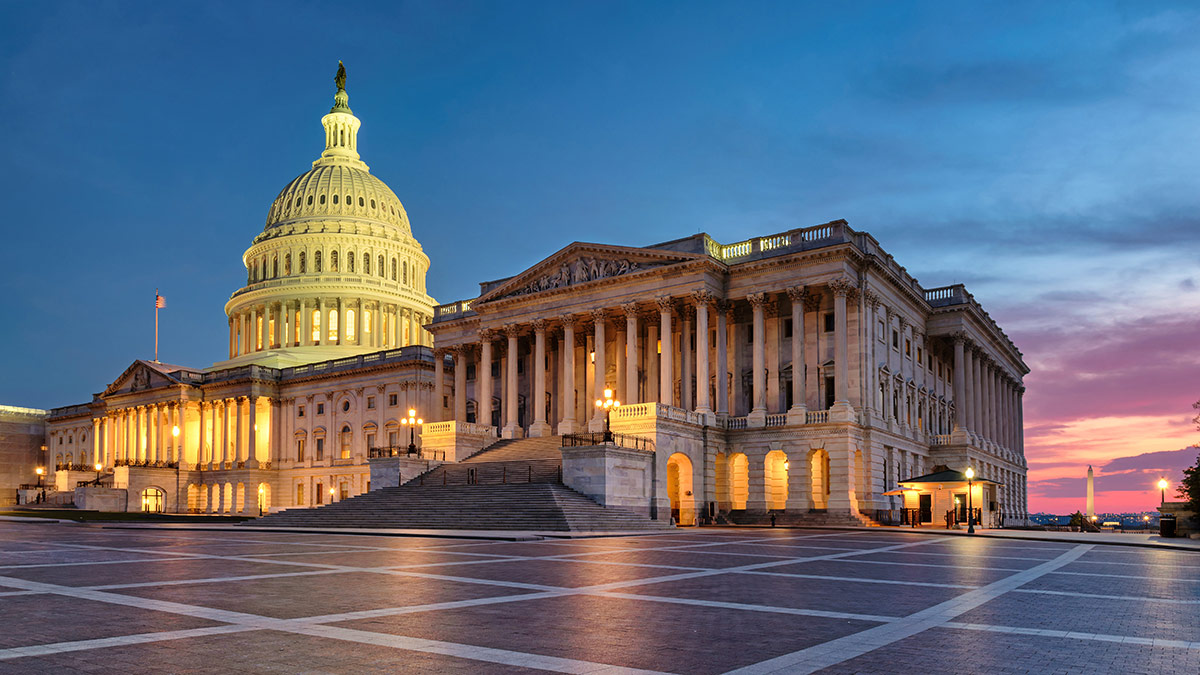 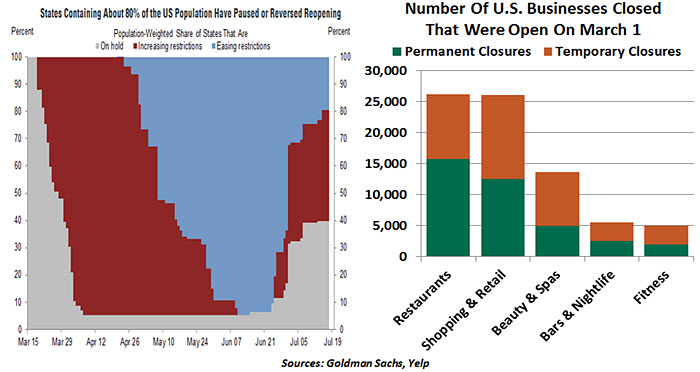 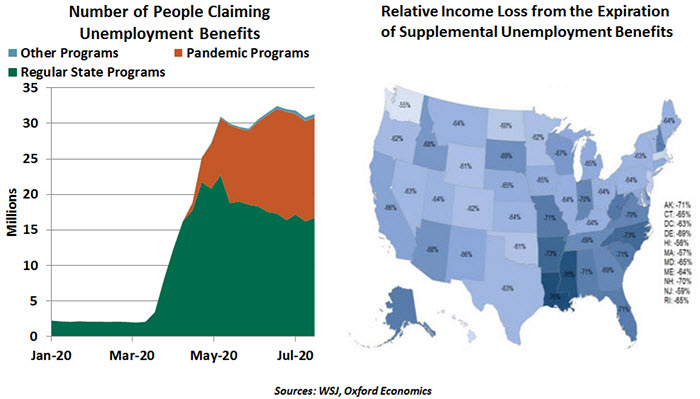 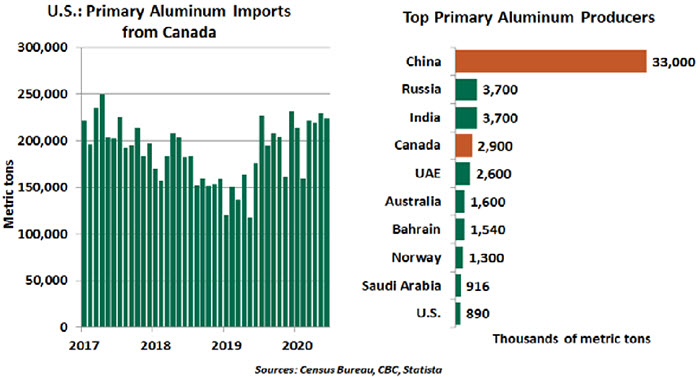