The U.K. government took a gamble on tax cuts — and the markets lost. 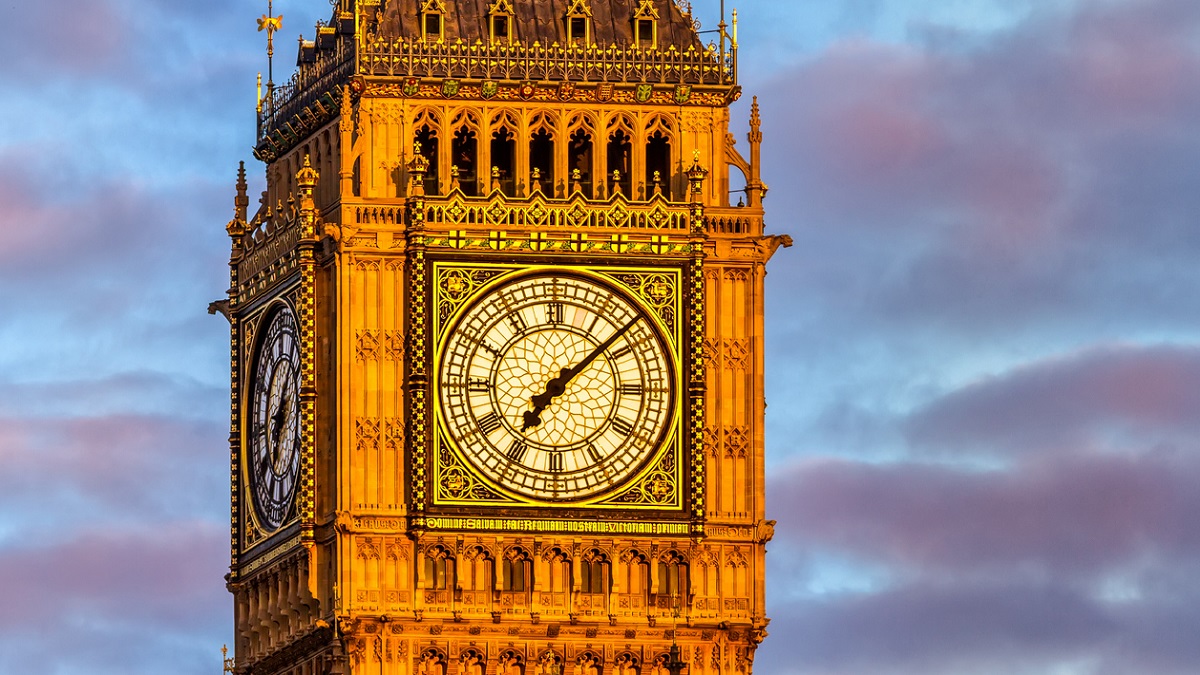 We expected a new prime minister and chancellor would herald policy change, but few expected the U.K. government to gamble so aggressively on unfunded tax cuts to boost economic growth. The response in financial markets has been vicious, with large declines in the pound and U.K. government bonds. The gamble has seemingly been lost already and the only question remaining is how quickly and forcefully the Bank of England will respond. We continue to advocate caution toward U.K. assets until that question is answered.

The response of financial markets to a large policy change says a lot not just about the likelihood of the policy’s success, but also about the credibility of the institutions and their representatives behind the change. In the case of the so-called ‘mini-budget’ that Chancellor of the Exchequer Kwarteng delivered last Friday, the verdict has been disapproving. The massive £45bn unfunded tax cut that overwhelmingly favors the well-off triggered a veritable stampede out of U.K. assets. In just two days the British pound lost 7% relative to the U.S. dollar and the interest rate on 2-year government bonds rose by ~1%. The pound is now down 21% this year, bringing it to its lowest level since 1971.

When a developed market experiences a simultaneous decline in its currency and bond markets, and calls for central bank support via interest rate hikes grow louder by the day, it has effectively started trading like an emerging market country.

It is very hard to predict what happens next when financial markets are this volatile. Both the government and Bank of England (BoE) should be preparing action in case the situation worsens further. Our expectations regarding the government are low, however. It has badly miscalculated how its plans would be received by investors and essentially doubled down over the weekend by promising more tax cuts in the future. The critique that the package was badly designed in favoring the well-off and disastrously timed when the BoE is hiking rates has gone unheeded. It is hard to see how the government can backtrack now without severe electoral consequence.

Instead, we agree with the verdict of financial markets that the most likely outcome is for the BoE to step in. It has several options to do so, however, and it remains to be seen what it is willing to do. Its most powerful and far-reaching response would likely be an aggressive rate hike announced in an emergency meeting as soon as this week. Markets are pricing in a 0.5% rate hike this week, which we translate to a 50/50 probability of a 1% rate hike. Coming just one week after a regularly scheduled meeting in which interest rates were hiked 0.5% already, this would constitute a forceful response and act as an indirect rebuke of the government. If such an action was accompanied by an intermediate rate hike by the European Central Bank, which is dragged into the mix by a weak euro, the impact would be even larger.

The BoE could also attempt to calm financial markets verbally by promising additional rate hikes in the future and/or suspending the start of its quantitative tightening program due to start in early October. The big question mark hanging over all these responses is whether it will be enough for financial markets to calm down. Already the market is pricing in 1.75% of hikes by November and 3.75% over the next twelve months, so expectations are very elevated.

In the face of this much uncertainty, the most important conclusion is and remains that caution towards U.K. assets is warranted. When a developed country starts trading like an emerging market, markets are casting a harsh verdict on its outlook. At the same time, policymakers can change that perception quickly through forceful action and investors can easily be whipsawed as a result. The government could make clearer its commitment to balance the books by announcing spending cuts and reform outcomes ahead of the November Budget and the BoE could step in at any time. 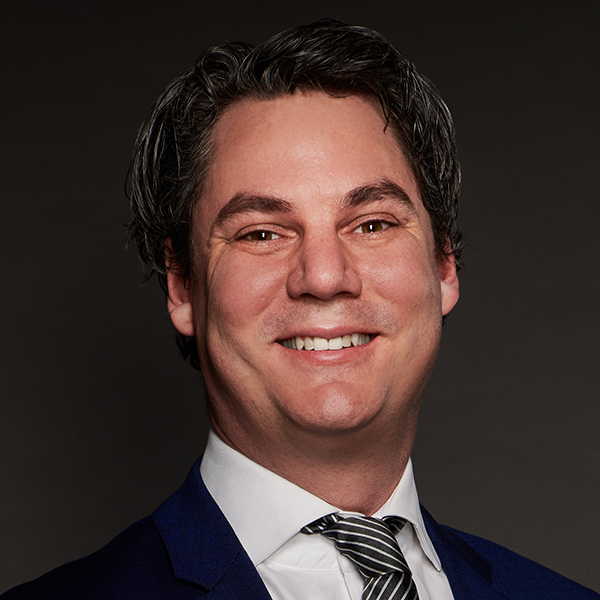