With election season in full swing, politicians have set forth plans to contain COVID-19, address social inequities and mitigate further harm to the economy. Although economic recovery is top of mind, tax policy is also center stage.

A victory by President Trump will ensure that the Tax Cuts & Jobs Act of 2017 (“TCJA”) heightened estate and gift tax exemption will remain intact and sunset in 2025. In recent months, new details have also emerged about presumptive Democratic nominee Joe Biden’s proposed tax plan, leading to one of the most common questions we are currently receiving: What, if any, changes should I be making to prepare for potential tax law changes?

At the moment, the Biden tax plan proposal is just that – a proposal, and numerous stars would have to align for it to become law. Making progress on this plan would almost certainly rely on both a Biden presidential victory and a Democratic “sweep” of the House and Senate. And even in that scenario, the legislation would likely be subject to vigorous debate and revision and, potentially, an accommodative economic landscape. Additionally, tax legislation often takes significant time to enact. With a Republican-controlled Congress, for example, the TCJA was not signed into law until nearly a year after President Trump took office.

That said, as proposed Biden’s $4 trillion tax plan would significantly impact wealthy families in life and at death. First, households with taxable income of $400,000 or more would face higher taxes. Second, heirs would no longer benefit from a step-up in basis from assets transferred at death. Third, capital gains and dividends would be taxed at the same rate as ordinary income for taxpayers with incomes above $1 million. And last, corporations would face an increase in the top corporate income tax rate, from 21% to 28%, and a 15% minimum tax would be imposed on a company’s book income.

Given the great interest, below we discuss several of the plan’s most significant proposed changes and corresponding wealth planning considerations. It is worth noting that the techniques discussed can be valuable in a wide array of circumstances and environments – and that tax planning should be guided by your long-term goals, not political predictions. When it comes to estate planning, incorporating flexibility is key.

In 2017, the TCJA lowered tax rates and expanded tax brackets. Many of these tax cuts are set to sunset on December 31, 2025. At that point, the American Taxpayer Relief Act of 2012 (“ATRA”) will be reinstated. The top marginal tax rate under the ATRA is 39.6%. This marginal tax rate could come sooner than 2026 if Biden is elected president.

If Biden is elected president, his desired surtax on wealthy families may come in the form of repeal of step-up in basis, which adjusts the cost basis of property transferred at death to its fair market value. This essentially eliminates an heir’s capital gains tax liability on appreciation in the property’s value that occurred over the owner’s life. If repealed, death would be treated as a realization event for capital gains taxation.

The TCJA doubled the lifetime gift and estate tax exclusion amount from $5 million to $10 million, adjusted for inflation ($11.58 million for individuals and $23.16 million for a married U.S. couple in 2020). But only for a defined period of time. Like many provisions of the TCJA, this increase is scheduled to sunset on December 31, 2025, which may potentially come sooner if there is a new administration in the White House.

The TCJA lowered the corporate tax rate from 35% to 21%. Unlike many provisions in the TCJA, which are scheduled to sunset, most corporate tax provisions are permanent. However, Biden proposes to increase the top corporate income tax rate from 21% to 28%. Additionally, his tax proposal sets forth implementation of a 15% minimum tax on a company’s book income. These changes would have a profound impact on multinational corporations and privately owned corporations alike.

Certainly, much can and will happen between now and November. But being aware of the proposals in play can help you prepare for an array of political outcomes. Consider reaching out to your advisor to discuss these and other strategies in greater depth and optimize your plan for all political seasons.

Our advisors can help you prepare for potential change. 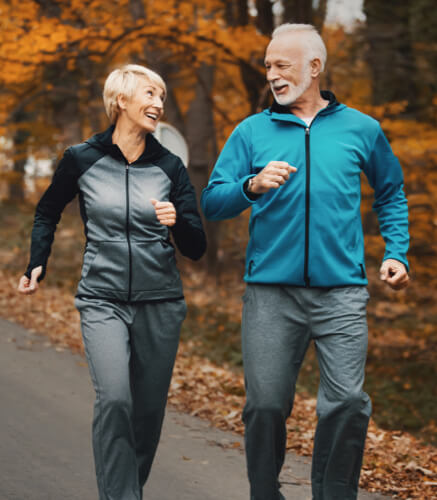 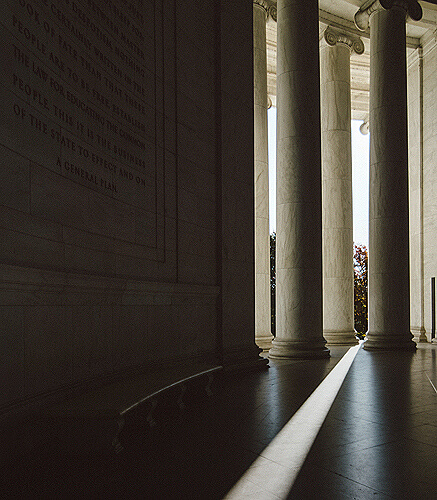 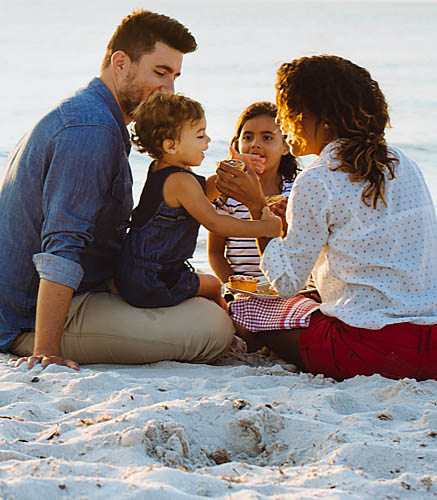 Transfer Wealth Purposefully with a Statement of Intent

Set your family up for success by sharing your intentions. 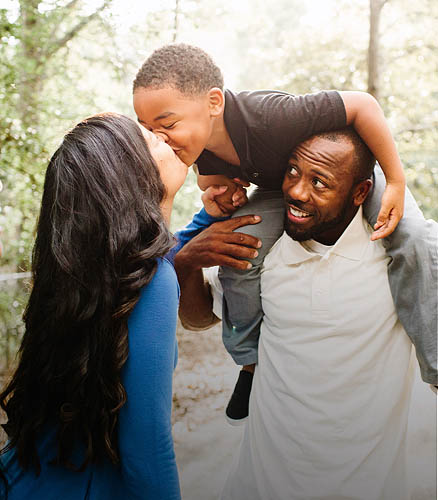 A Stress Test For Your Estate Plan

Are there surprises lurking in your plan?