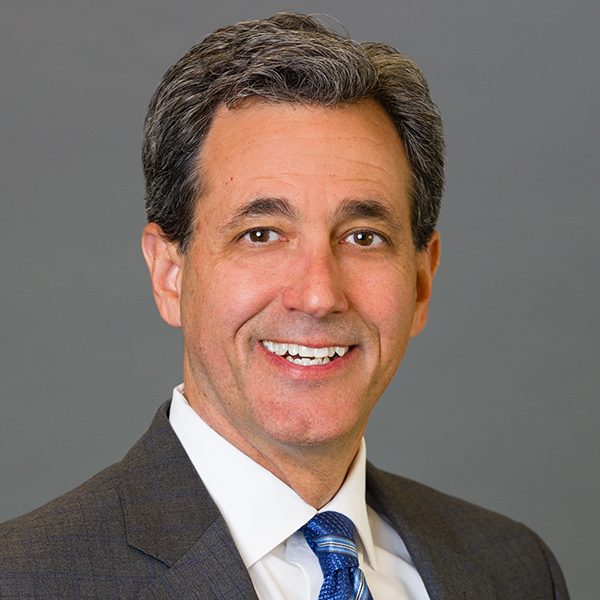 He received a B.A. degree in Economics from Tulane University (1987).

He is married with two children, and lives in Tequesta, Florida. He enjoys all forms of outdoor activities, such as boating and paddle boarding. He is an avid runner and a youth athletic coach.

He leads the Region in all aspects of its Wealth Management business including investment management, trust and fiduciary management, financial planning and private banking. Prior to becoming President, he served as the Regional Senior Banking Officer for the Palm Beach Martin Region, and as Managing Director of the North Palm Beach office.

He serves on the Board of the Nicklaus Children’s Healthcare Foundation and is the current Chair of the Board’s Executive Committee (2005-Present).

He has recently been named to the Board of the Community Foundation for Palm Beach and Martin Counties. He will serve on the Investment and Campaign Committees.

He is a former member of the Board at The Benjamin School in North Palm Beach (2011-2017) serving as Treasurer and as Chair of the Governance Committee.

A former member of the Board of the Cultural Council of Palm Beach County, he held a number of leadership positions over a 12 year period including Treasurer, Governance Chair and President of the Board (2004-2016).

He was awarded the Palm Beach Atlantic University Free Enterprise Day Medalist in 2011.