Weekly videos — in three minutes or less — on global markets and investments, from the investment experts at Northern Trust.
SUBSCRIBE NOW
Contact Us
To learn more about our distinctive solutions and client experience, call us today.
MarketScape
April 1, 2019
PRINT

An Eye-Opening Look Under the Hood

Markets steadily trended up during the first quarter. On the surface the picture seems quite rosy but a look under the hood reveals a market that has reached a boiling point. Head of Quantitative Strategies Michael Hunstad explains.

Markets steadily trended up over the first quarter, posting gains each month, while overall market volatility was in continuous decline. On the surface, the picture seems quite rosy, but a look under the hood reveals a market that has reached a boiling point. Let's take a closer look.

In stark contrast to the perceived calm during the first quarter, unsuspecting investors have been whipsawed by one of the most severe sector rotations in recent history. In January and February, the mood was clearly risk-on, with the Russell 1000 posting gains of more than 12%. However, these returns were not uniform across sectors, with cyclicals like industrials and information technology outperforming defensive sectors like utilities and consumer staples by upwards of 1,100 basis points, huge spreads by historical standards. Return spreads of this magnitude can translate into significant performance headwinds without the proper sector risk management.

March also produced positive gains in the Russell 1000, but the mood was definitively risk-off, in part due to dovish signals from Fed chairman Jerome Powell. A strong sector reversal ensued, with utilities now outperforming industrials by 700 basis points. Most sector returns were almost a mirror image of January and February.

While the overall market was relatively unshaken during the quarter-- in fact, the CBOE Volatility Index declined by almost 40% during the period-- at a sector level, there was turmoil. This illustrates our stance that sector exposure is an uncompensated form of risk, one that prudent investors should avoid.

We've noted a trend that since 2016, the risk-on/risk-off vacillation has been playing out more at the sector level than among individual stocks, as evidenced by decreasing correlations among sectors and more severe sector rotations. This has caused some sector valuations to become significantly dislocated from their fundamentals. But this cannot continue forever. Mean reversion of sector valuation poses an additional source of uncompensated risk to the unsuspecting investor.

While the equity market appears relatively calm, strategies with strong sector biases have been on a wild ride and haven't necessarily created value. Investors should be cognizant of active sector exposures, as they are sources of risk, but not sources of return. In this environment, investors would be well advised to stay sector-neutral and not forget about fundamentals. 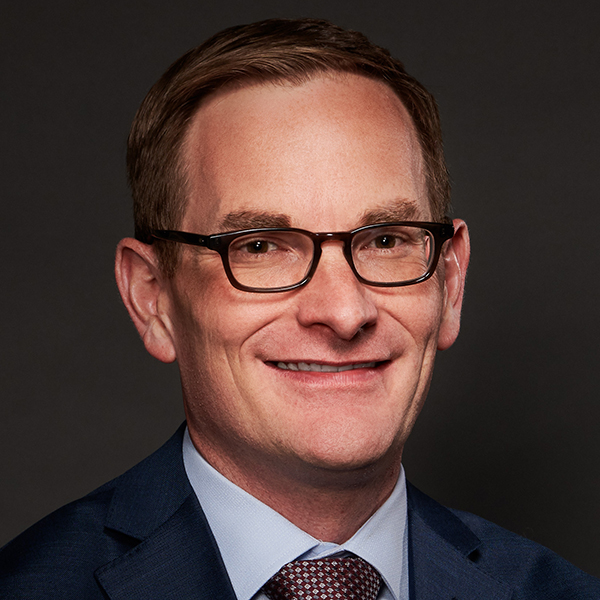 We think strong signals from the credit markets should offset the concerns about the slope of the yield curve.