The recovery remains vulnerable to recent surges in COVID-19 cases. 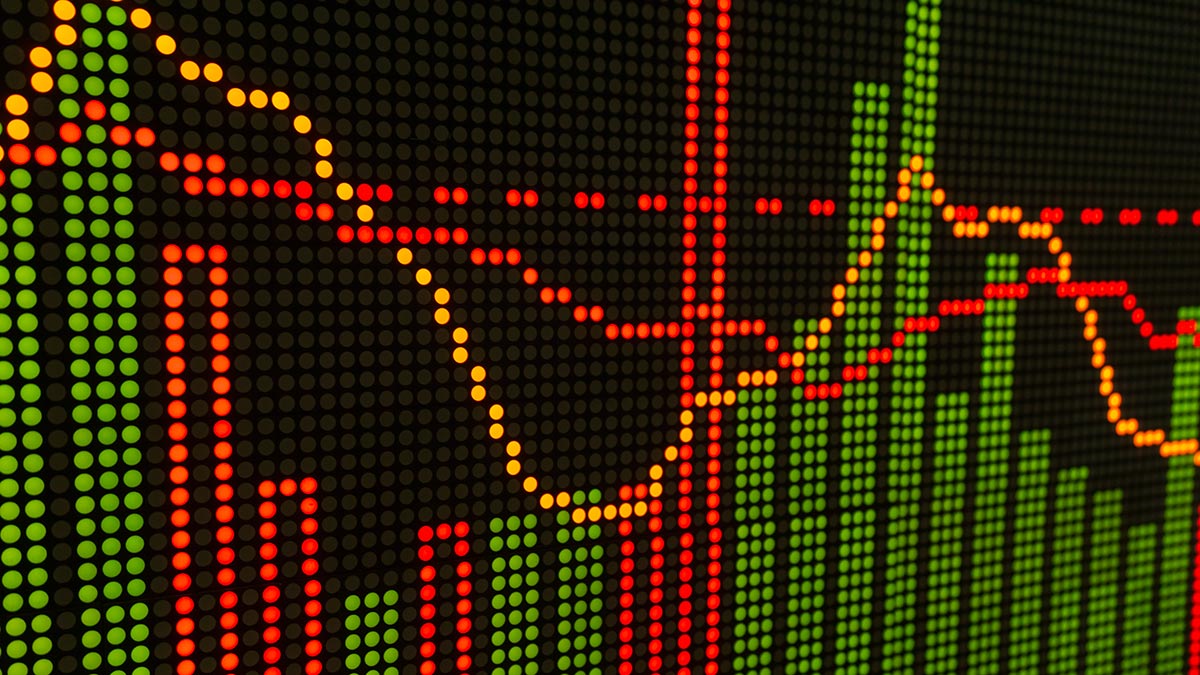 The first wave of the economic recovery from the pandemic has generally exceeded expectations. Policy interventions in the form of large fiscal packages, asset purchases and government loan schemes have prevented household and business failures. Economies appeared well-positioned to recover as health-related restrictions were lifted.

But the recovery remains vulnerable to recent surges in COVID-19 infections and the expiration of government support programs in major world economies. It is increasingly likely that the pace of recovery could flatten in the second half of 2020 and beyond. 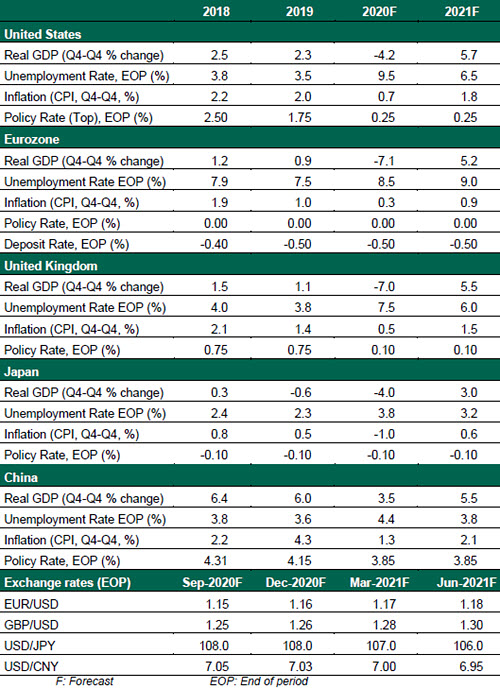