Economic measurements demonstrate how severe the downturn has been, but give a glimmer of hope for recovery. 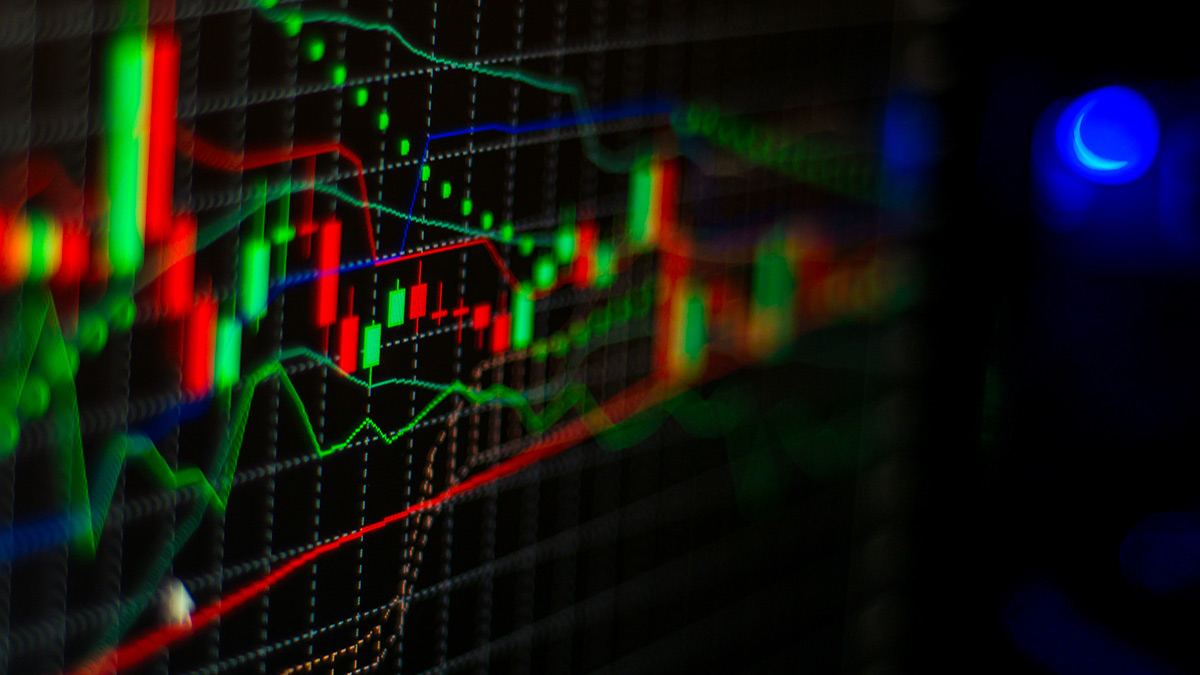 COVID-19 is a global pandemic, and while the experience has varied across countries, we are seeing some common threads. Indicators over the past month have suggested that the worst of the downturn is behind us. Industrial activity is resuming, businesses are reopening, and consumers are leaving their homes for work and even for pleasure.

With that glimmer of hope has come a sobering reminder of how severe the downturn has been. Employment and economic activity remain deeply depressed. Sluggish external sectors will be a challenge for all economies. The recovery will not occur as rapidly as the contraction did, and a resurgence of the virus may derail progress. Policymakers must be ready to pass more initiatives to support the nascent recovery.

The following are our views on how major world economies will fare this year and next.

Recent decisions by China, including its poor cooperation with COVID-19 investigations, intervention in Hong Kong and border confrontation with India, are diminishing the country’s goodwill. These do not weigh on our near-term focus but may cause China to lose business as global value chains are reconsidered. 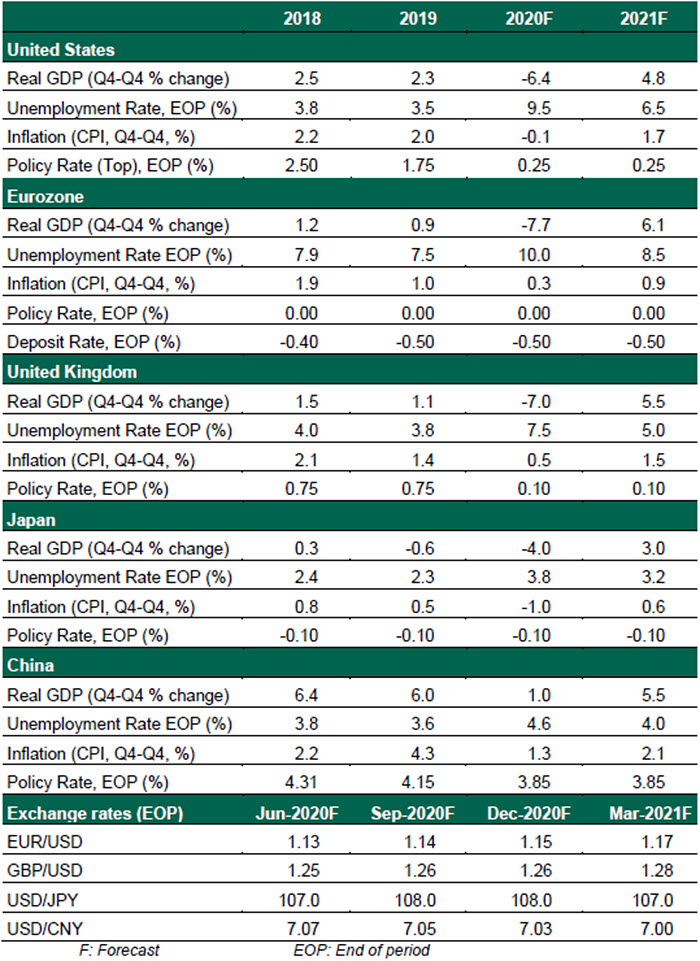 Economic data shows mild improvement, but the road to recovery will be a long one.