Discover more information in our monthly publication, the AXIS newsletter, including industry trends, product innovation, Fintech and more from our team of experts.
SUBSCRIBE NOW
May 24, 2021
PRINT

Navigating the Liquidity and Valuation Puzzles of Private Capital

Institutional investors are embracing private capital investments at a growing rate but face key liquidity and valuation challenges, creating an opportunity for managers.

Series Introduction – Meeting LPs Where They Are: A Series

Over the last decade, institutional investors have steadily grown their private capital allocations. But as these complex investments make up a larger portion of their portfolios, new questions emerge.  Limited partners (LPs) increasingly seek greater due diligence oversight and deeper insight into their funds’ investment data together with greater clarity about fees. The heightened emphasis on these factors presents steeper demands on general partners (GPs). As the GP field grows and becomes more competitive, GPs have a stake in optimizing their relationships with their LPs. Throughout this three-part series, we will explore the factors that are top of mind for LPs, including transparency, liquidity, valuation, and performance. We will dive into why these elements matter to LPs and how GPs can get a better feel for LP expectations and therefore have a better sense of how to meet them. Read part 1 of the series here.

Meeting LPs Where They Are: Part 2 – Navigating the Liquidity and Valuation Puzzles of Private Capital

It's clear that institutional investors increasingly rely on private capital investments for their potential for outsized returns – even during the COVID-19 pandemic, 81% of investors said that the performance of their private equity investments met or exceeded their expectations.1 However, other aspects of the asset class are more challenging to navigate, particularly valuation and liquidity.

Inherent in the majority of private market deals is a long-term view for creating value which perpetuates illiquidity. When it comes to valuing private assets, limited partners (LPs) understand that with the low liquidity of private capital comes the infrequent and conservative nature of the asset class’ valuations – including the smoothed, calculated response to market events. Despite understanding this, LPs desire a better picture of valuation, with some even developing their own intra-period estimates to deduce the response of private capital investments to public market movements.

Meanwhile, in the liquidity arena, LPs who require short or medium term investment performance can face significant operational and market liquidity challenges when investing in private capital investments. On both fronts, LPs seek recognition and mediation from the ideal general partner (GP).

Valuations: What is my asset really worth at any point in time?

The appraisal nature of private capital valuations and their arrival latency can be operationally vexing for LPs. This is especially stressing for limited partners during periods of economic uncertainty and market dislocation like the pandemic environment of 2020.

Increasingly, LPs are developing their own intra-period estimates to infer the response of private capital investments to public market movements. To do so, they often turn to algorithmic valuation estimates using observable financial inputs or so-called now-casting valuation, which involves using factors observable in the public markets to estimate the current value in private markets. Proxies are also commonly used to estimate intra-period changes in the portfolio value and market risk sensitivity. For example, an LP can look to publicly listed companies in the same industry with key similarities to their private equity holdings and estimate valuation from those observations.

In some regions, GPs and LPs have come together to define solutions to the infrequent valuations that accompany private investments. In Europe, some GPs have begun partnering with secondary market players to have their private investments valued at quarter end, either to provide more credibility to their investors of their own valuation or so that LPs can move to sell their investments at that price if they so choose. In some cases, LPs have chosen to seek a third-party valuation on their own when they don’t feel they can get enough detail from their GPs to make their own assessments.

And in Australia, where alternative investments are an accepted part of retirement plans through superannuation funds, LPs have applied the daily valuing of private assets due to daily plan valuation requirements. As the U.S. slowly moves toward the possibility of incorporating private investments into 401k plans, it too will have to figure out an approach for daily valuation.

Liquidity: Will my distributions cover my calls and how do I rebalance?

Operational liquidity projections are developed as part of a near-term total plan cash flow forecast. In the context of LP operational liquidity management, capital call credit facilities are considered both friend and foe by most investors – friend as it reduces the administrative burden of frequent calls and foe as it raises alignment of interest questions from LPs due to the effect on investment rate of returns (IRRs) and challenges to investment portfolio accounting.

The front office uses a longer-term lens with a focus on commitment pacing. Most have a commitment pacing framework which is frequently tested and adjusted. However, given the wide variance in partnership behavior, forecasting remains more art than science.

Opportunity from insight: What GPs can take away from this

Ultimately, GPs’ top takeaway in grasping LPs’ valuation and liquidity challenges should all come back to the first theme in our series: transparency.

LPs want to know that as far as valuations and liquidity go, their GPs have them covered and aren’t trying to take advantage of them at any point simply to bring in higher fees. GPs have a vested interest in providing transparency to their LPs as institutional investor interest in private capital investments shows no signs of slowing down, and neither does the pace of competition as new funds open.

And as the popularity of SPACs (special purpose acquisition vehicles) continues, their notable lack of transparency means that private capital managers could push their transparency as a differentiator.

GPs can look to a few specific measures when keeping LPs’ transparency, liquidity and valuation concerns in mind:

While the job of an asset manager is to create returns and not necessarily bend all processes to the preferences of their investors, they can still find value in understanding the LP experience and the challenges they’re up against, especially as the competition amongst a growing field of private capital funds heats up.

In our next series article, we’ll take a look at LPs’ outlook on fund performance and their desire for insight into how the GP creates value. 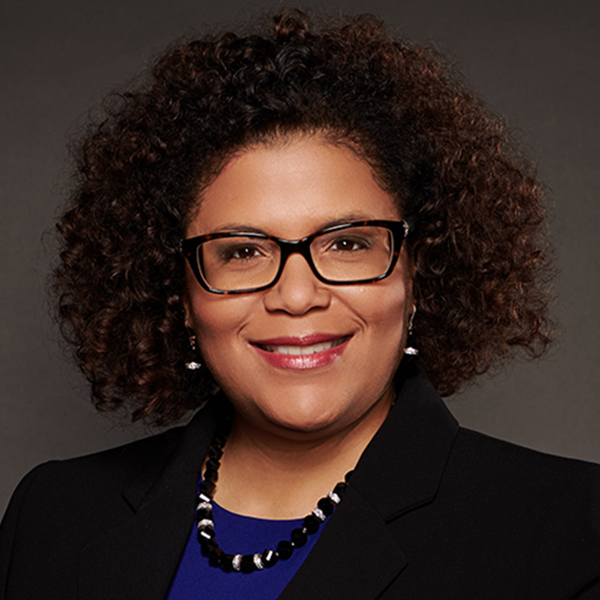 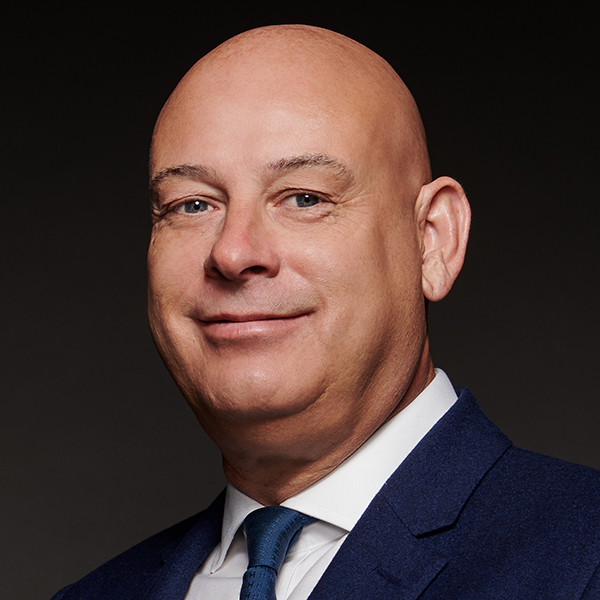 The Quest for Transparency, Data, and More Data

In the last several years, limited partners (LPs) have exhibited a growing appetite for a broad range of data related to their private capital investments.

Confidentiality Notice: This communication is confidential, may be privileged, and is meant only for the intended recipient. If you are not the intended recipient, please notify the sender as soon as possible. All materials contained in this presentation, including the description of Northern Trust, its systems, processes and pricing methodology, are proprietary information of Northern Trust. In consideration of acceptance of these materials, the recipient agrees that it will keep all such materials strictly confidential and that it will not, without the prior written consent of Northern Trust, distribute such materials or any part thereof to any person outside the recipient’s organization or to any individual within the recipient’s organization who is not directly involved in reviewing this presentation, unless required to do so by applicable law. If the recipient is a consultant acting on behalf of a third party client, the recipient may share such materials with its client if it includes a copy of these restrictions with such materials. In such event, the client agrees to comply with these restrictions in consideration of its accepting such materials.