The yield curve inverting has cast a cloud over investors – but does the immediate forecast hold rain? 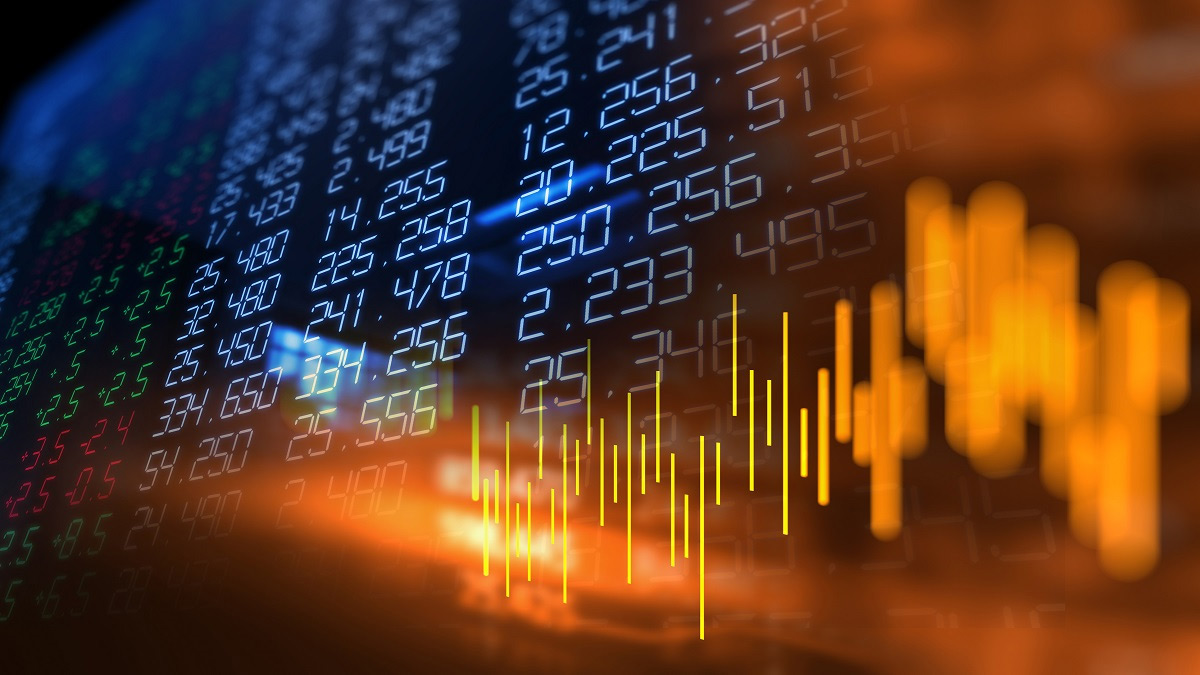 In this report we refer to an “inversion” as when the 10-year Treasury yield falls below the 2-year Treasury yield. The “3-month/10-year” spread is also often cited (including by the Federal Reserve), but we focus on the “2s/10s” in this report as it is the 2s/10s curve that recently inverted (if only briefly). The 3-month/10-year remains firmly in positive territory, but that could change as the Fed begins its rate hike campaign in earnest. Historically, the 2s/10s inverts about one month earlier than the 3-month/10-year on average – but that might be delayed this cycle as quite a few rate hikes (just under 11 at the time of this writing) are priced in for full-year 2022, and we think that may be a bit too aggressive.

Over the past 50 years, there has never been a recession without an inversion first. This makes a yield curve inversion a strong recession indicator – but it could work on its timing. Historically, the recession has come anywhere from six to 35 months after the initial inversion – and a full 18 months later on average. Further, financial market returns tend to do okay in the interim. Exhibit 1 shows the 2s/10s with recessions shaded and stock/bond returns from initial inversion to start of recession listed. Other than one negative performance (during the start of the dot-com bust), equity returns have held up quite well – as have bond returns.

Barring exceptional monetary policy tightening, Treasury yields have tended to fall after inversions. In 1978 and 1980, interest rates were driven by the Volcker-led Fed. It was tasked with “breaking the back of inflation” – and it did, albeit after pushing short rates over 10% and contributing to two recessions.

Excluding these two periods, the 2- and 10-year Treasury yields fell by an average of 91 and 67 bps, respectively, in the year post-inversion. Curves tend to invert once markets have priced in Fed hikes, so a fall in back-end Treasury yields as the rate hike cycle matures makes sense. However, as noted, the Volcker-led Fed did the opposite and there were strong enough moves that, on average, interest rates have slightly risen (Exhibit 2). We do not expect the Powell-led Fed will be as aggressive as the Volcker-led Fed; but will likely need to respond more forcefully than the Greenspan- and Bernanke-led Feds. As such, we believe the rate trajectory over the next year will be tamer than experienced under Carter/Reagan – but possibly not as sanguine of a reaction as we have seen in recent decades.

Credit spreads (also found in Exhibit 2) have historically widened in the year following inversions. Directionally this is what one would expect as credit begins to price in a higher risk of recession. Nonetheless, we have a limited data history for credit spreads (spanning four inversion episodes) and in all those periods spreads were well-behaved enough to allow for positive returns (more on this below). Regarding equity multiples, on average in the year following inversions the S&P 500 Index price-to-earnings ratio has increased by 8%. That said, the track record is mixed – and the 43% rise in the multiple following the COVID drawdown skews the average upward. Nonetheless, equities have boasted positive returns from inversion to recession, as earnings growth has also proven resilient.

We have noted that investors who have held onto U.S. equities from inversion to recession have been rewarded – on average. But was this the case throughout every inversion episode? In Exhibit 3 we show that in six of the seven prior inversion periods, the S&P 500 Index has realized positive returns from inversion to recession (or 86% of the time). The one exception is the 2000 occurrence when the Tech bubble popped and led to negative equity returns. In the other six non-bubble market environments equity markets were positive, with the S&P 500 Index up 15% on average. As such – and while only a sample size of seven – we have evidence that equity markets are still “investable” during the period between inversion and recession. In fact, when compared to the broad historical experience, our data set suggests that the one-year periods after inversions are better times to invest – with a higher hit rate (86% versus 73%) and a better average return (14% versus 12%).

In looking at broad asset class performance, U.S. equities are not the only asset with positive returns from inversion to recession. In fact, all major asset classes we track have had positive returns (Exhibit 4). Of course, Treasury curve inversions are generally U.S.-specific events, so non-U.S. performance should be viewed in context of other relevant variables at the time. Candidly, there does not appear to be any statistically significant inferences to be made from this data. But it is certainly encouraging to see positive returns across the board – and, importantly, positive returns out of non-equity risk assets (e.g., high yield, real assets) during the lone period of equity market weakness (the 2000 episode).

The recent 2s/10s inversion points to recession … sometime in the next six to 35 months. In other words, inversions have been reliable – but not timely – indicators of recessions. And financial markets can behave quite well in the meantime. History shows that recessions tend to lag inversions by over 1.5 years on average and – during that time – both stocks and bonds tend to reward investors who stay invested. There are exceptions such as the Volcker era and Tech bubble. However, we expect Fed policy to evolve less aggressively than is currently priced into markets – and we have not observed broad-based bubble-like behavior. As such, we do not view the most recent 2s/10s inversion (in and of itself, anyway) as an issue yet. To paraphrase famous investor Peter Lynch, it’s quite possible that more money has been lost waiting for the post-inversion recession than in the recession itself.