How Northern Trust is Developing the Next Generation of Leaders

What’s next? It’s an important question that partners will ask themselves many times throughout their careers.

To help partners prepare to take the next step toward their professional goals, Northern Trust designed several programs to inspire mid- to senior-level partners (VP, SVP) to explore their leadership style and connect cross-functionally with their peers. Despite the logistical challenges of the global pandemic, these programs continued to be run virtually in cohorts stretched across several months and augmented with additional opportunities for ongoing mentorship and networking. 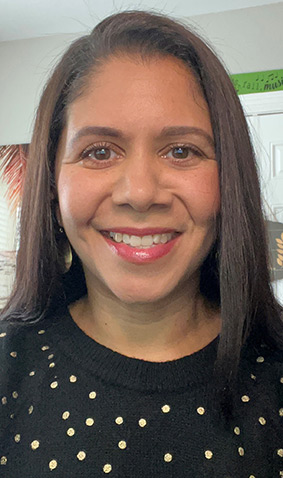 By her own admission, Jessy Aldape has had a great career with Northern Trust. She joined 18 years ago as a receptionist - then known as a divisional associate - and soon discovered her passion was working with clients.

"People would tell me to make time for networking, that Northern is such a big organization with lots of opportunities, but I tended to keep myself siloed in my group," Jessy explained. I loved being a subject matter expert  but the more I heard about how these powerful women moved around and shaped their career, it really opened my eyes."

At the encouragement of her then-manager, Jessy enrolled in a program known as the Women's Leadership Development Forum. Having candid conversations with other women helped her to shake off periodic feelings of being an impostor and augmented her outgoing, can-do personality with new confidence. Two years later, she's stepped outside her comfort zone to take a role on a new team for the first time in her career and is back in the Women in Leadership forum, this time as a committee member. 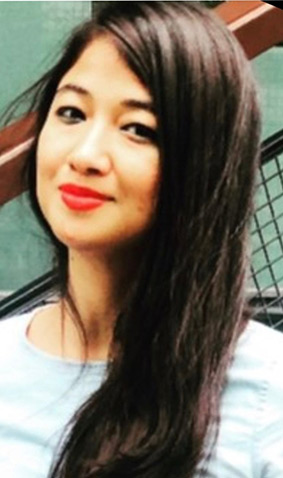 Before Tarali Gogoi enrolled in the India Female Development Programme (FDP), she was a team lead aspiring to grow into a section manager. That same year, she not only achieved her goal but also co-created a peer mentoring group with Samantha Hawkes, another graduate of the FDP, under the leadership and guidance of India's Head of Diversity and Inclusion.

When discussing what she learned throughout the programme, Tarali cited three key areas from the two-day intensive she traveled from Pune to Bangalore to attend:

1. Personal branding: Sharing what you and teams you are responsible for do well, not relying on others to advocate on your behalf

2. Emotional intelligence: Identifying what you are feeling and understanding the cause

3. Assertive communication: Finding a balance that works for you and the team between being passive and aggressive

"During the training, it was very interesting to know that my experiences were similar to the other women," Tarali explained. "I would say, 80, 90 percent of the women in the session had felt the same unconscious bias. Perhaps they weren't even aware of it until we all spoke."

"Previously, I would hesitate to reach out to someone very senior but after attending the progamme I have no problem dropping a purposeful email, even if it was to Ange [Calvitto, Head of Asia-Pacific] or Mike [O'Grady, CEO]," Tarali continued. "I have always been and shall remain extremely grateful for what Northern Trust, my managers, mentors, peers and teams have offered and supported me with during my professional journey. Before, I was very dependent on my managers though. I wouldn't initiate so much for myself, but now I feel comfortable taking charge of my own career. I have realized it becomes easier for managers to assist and guide me with options when I do so." 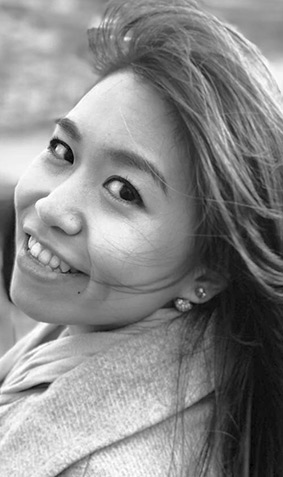 When Kimberley Ridsdale-Bulmer joined Northern Trust eight years ago, it was in the most junior role they had within audit services at the time. As a new joiner to Northern Trust, she saw numerous opportunities for career development and participated in the first mentoring partner circle in EMEA as well as attending various Business Resource Council events, eventually becoming part of the London Women In Leadership Committee. Kimberley enjoyed a fulfilling career within audit services with several promotions and, after seeing information about the Diverse Leaders Programme (DLP) for several years, decided that it was the right time to enroll.

"Are you ready to think deeply about yourself? To receive feedback from others?" Kimberley questioned. "The DLP was enlightening, and can be emotional, but allows you to understand what you want your narrative to be, and gives you the opportunity to refine, focus or change how people experience you. When you're aware, you're able to make conscious changes or take steps that can further your career. If now isn't the right time for you it doesn't mean that at some point this isn't the right program for you."

Conversations about values, purpose, and tendencies that sabotage our individual strengths were not always easy, but it helped Kimberley hone in on what drives her as a leader. It also created a closeness with the rest of her cohort, many of whom still meet monthly to talk through their experiences and catch up. Kimberley hopes that will again be in person soon, and with a glass of wine.