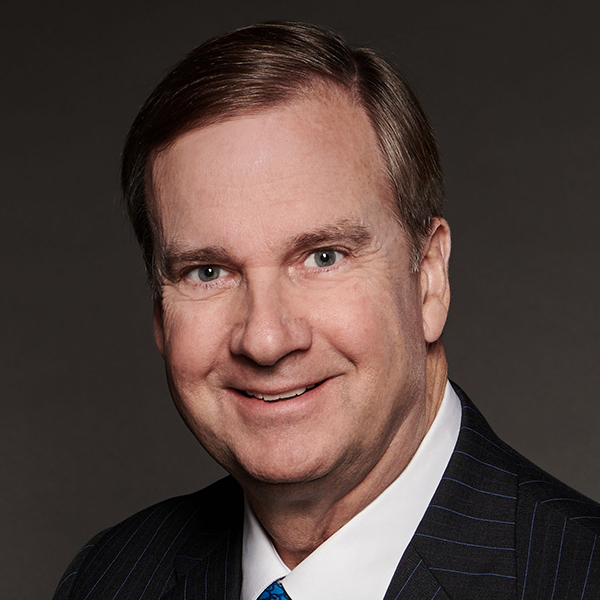 Based in Delaware, Daniel F. Lindley is the Fiduciary Practice Lead for the Global Family & Private Investment Offices group ("GFO") within Northern Trust. In that role Dan has overall responsibility for the fiduciary relationships that GFO oversees on a global basis as well as the development of new fiduciary assignments.

Dan began his career as a lawyer in private law practice in Delaware, initiating his career with Potter Anderson & Corroon and later as an equity partner in the Delaware offices of Duane Morris LLP and Reed Smith LLP. Over a period that spanned 25 years, he assisted institutional clients with fiduciary product development and fiduciary litigation, as well as the enactment of Delaware legislation dealing with fiduciary law. In that role, he was the principal author in 1997 of the Qualified Dispositions in Trust Act, Delaware's asset protection trust statute, and the 1995 legislation repealing Delaware's Rule against Perpetuities.

Dan holds a Juris Doctor degree from the University of Virginia School of Law and a Bachelor of Arts degree, magna cum laude, from Williams College. Admitted to the bars of the Supreme Court of the State of Delaware and the United States Supreme Court, Dan is a member of the International Bar Association and the Society of Trust and Estate Practitioners (STEP). Dan is also a member of the Asset Protection Planning Committee of the Real Property, Probate and Trust Law Section of the American Bar Association. Dan is the former Board Chair of the Blood Bank of Delmarva, Inc., a leading supplier of blood and blood products in the Mid-Atlantic region of the U.S.