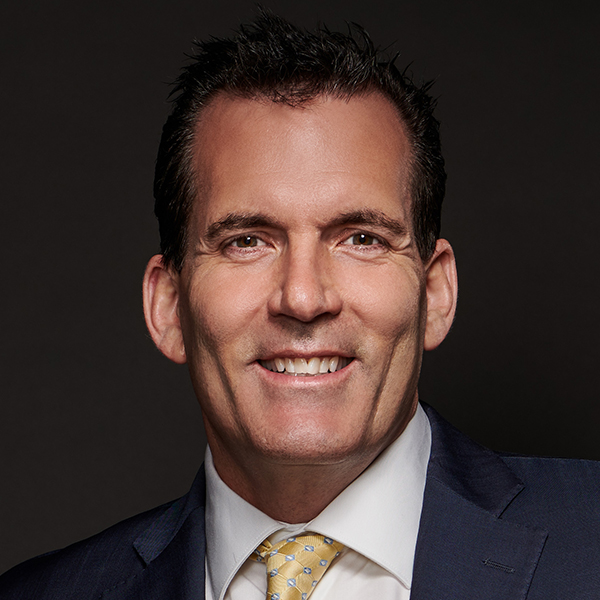 Peter is an Executive Vice President at the Northern Trust Company and serves as Head of Banking & Treasury Services, a global division which was formed under Peter’s leadership in 2022 to bring together business in Global Banking, Benefit Payments, Treasury Management, Corporate & Institutional Lending as well as Cash Operations to meet the evolving needs across banking, lending, payments and treasury for Northern Trust and its clients.
READ BIO