There are many definitions of risk, but running out of money too soon is perhaps the most tangible one. How should investors consider shortfall risk when funding high-priority goals?

The primary goal of most private investors is to have sufficient assets to fund their lifetime consumption. There are many definitions of risk, but running out of money too soon – the risk of failing to fund anticipated lifetime consumption – is perhaps the most tangible one. This is the notion of shortfall risk.

Shortfall risk is commonly defined as the probability of a shortfall. To mitigate shortfall risk, some investors desire a buffer of assets in excess of what is needed to fund their anticipated lifetime consumption (and other high-priority goals). This surplus increases their confidence level that lifetime consumption will be funded. But this view of shortfall risk is incomplete. A lower shortfall probability can be offset with a higher magnitude of potential shortfall. A better option for many risk-averse investors may be to use some or all of a surplus to settle a larger proportion of their high-priority consumption goal with safe assets.

To illustrate the point, consider a high-net-worth investor with the consumption goal of funding $500,000 per year over their remaining 30-year lifetime planning horizon from a current investment portfolio of $11 million. Assume consumption can be funded with either a safe asset with a small surplus (scenario 1) or a risky asset with a large surplus (scenario 2). For purposes of this illustration, we use intermediate-term Treasury bonds as the safe asset and emerging market equities – at the other end of the return and risk spectrum – as the risky asset. Exhibit 1 displays Northern Trust’s 2017 capital market assumptions for these two asset classes.

For scenario 1, lifetime consumption is fully funded with a portfolio of intermediate-term Treasury bonds. Using the 2.3% expected compound return as the discount rate, the present value of $500,000 per year for 30 years is $10.75 million. The entire $11 million portfolio is invested in intermediate-term Treasury bonds. The funding ratio is calculated by dividing the current value of portfolio assets by the present value of the consumption goal, where a 100% funding ratio indicates that lifetime consumption is fully funded by portfolio assets, on average. Scenario 1 results in a funding ratio of 102%, indicating a small current surplus (about $250,000).

In theory, the safe asset could be transformed into a risk-free asset by replacing the portfolio of intermediate-term Treasury bonds with a series of Treasury inflation-protected securities (TIPs), where the timing and magnitude of maturities are aligned with the pattern of consumption. Although this asset would have a similar expected return and standard deviation as intermediate-term Treasury bonds, it would be effectively risk-free in relation to funding the lifetime consumption goal because it is maturity-matched, inflation-protected and has no material default risk. Shortfall probability would be reduced from 41% to 0% (and there would be no magnitude of potential shortfall). But in practice, TIPS are issued in limited maturities (5, 10 and 30-year) and interest income is heavily taxed making implementation challenging as a risk-free consumption hedge for many high-net-worth investors.2

For scenario 2, lifetime consumption is fully funded with a high-return, high-risk portfolio of emerging market equities. Using the 8.4% expected compound return as the discount rate, the present value of $500,000 per year for 30 years is just $5.42 million. The entire $11 million portfolio is invested in emerging market equities, resulting in a funding ratio of 203%. The high expected return results in a huge current surplus (about $5.58 million), which could fund twice the level of consumption!

When evaluating surplus assets and shortfall risk, many investors rely on a buffer of surplus assets, or they consider the probability of a shortfall. We showed how the magnitude of potential shortfall is a key element of shortfall risk and an important consideration. Ultimately, there is some mix of safe assets and risky assets that suits the risk preference of a particular individual. But this risk preference should consider the benefit of trading some or all of a surplus for a higher allocation to safe assets (or risk-free assets) when funding lifetime consumption or other high-priority goals.

Notes:
1 For simplicity, we ignore taxes and inflation.
2 Many high-net-worth investors prefer to use high-quality municipal bonds as safe assets. 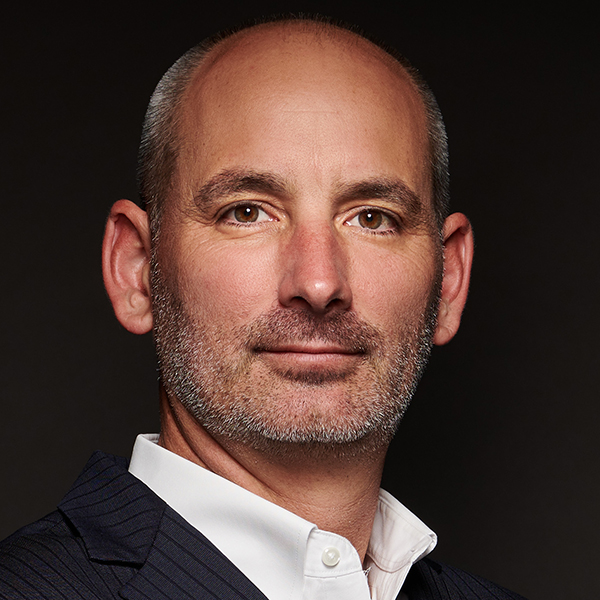