The U.K. election and U.S.-China preliminary deal removed some immediate risks, but uncertainty will remain in the forecast. 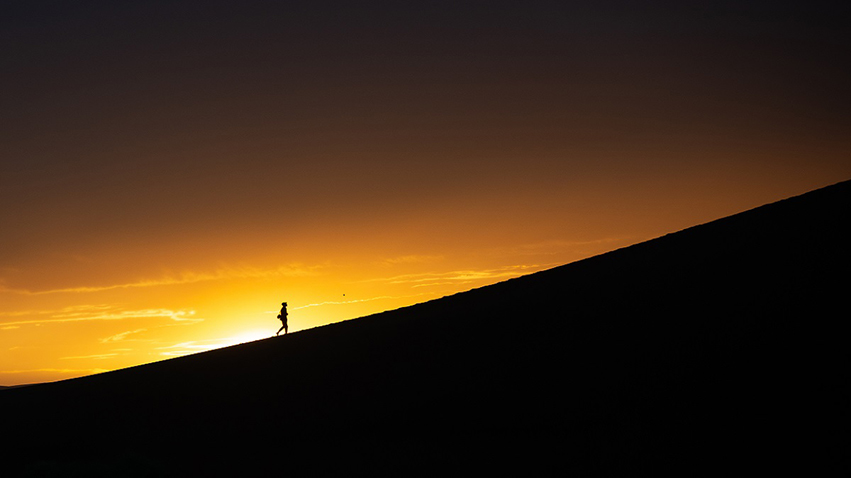 Geo-political risks like the trade war and Brexit dominated headlines and kept markets on edge for most of this year. However, last week’s events offered much-needed relief to investors. After two years of talks, the U.S. and China apparently reached a “phase one” agreement on trade. Brexit is now a step closer to resolution, but the process will not end with passage of the withdrawal agreement. The real labor on both fronts lies ahead.

Because of this, the outlook for the global economy, while positive, remains uncertain. Key trade issues between the U.S. and China remain unresolved. New trade tensions are emerging between the U.S. and its allies. China, the factory of the world, is slowing down in response to external and internal challenges. The eurozone’s economic fortunes look tenuous. Unrest in several parts of the world could also break badly next year.

Overall, we expect economic activity to remain subdued but sustained in major economies. Here are our views on the world’s major economic blocks. 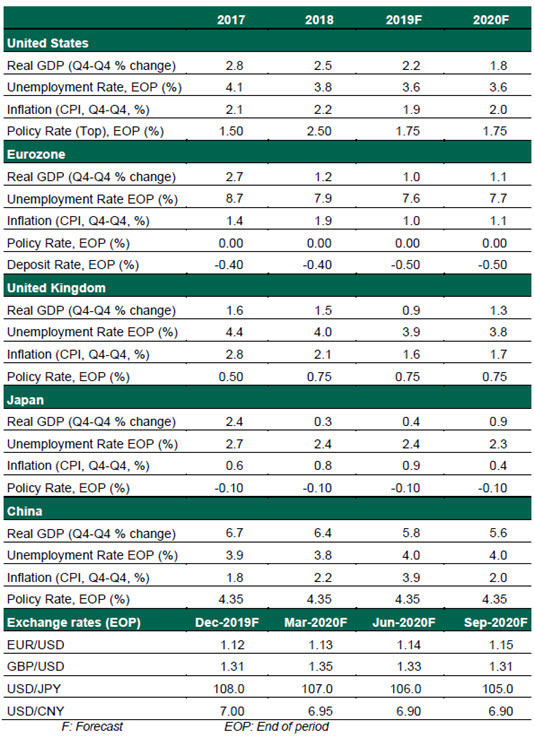 The U.S. and China are making progress towards a limited trade deal, and Brexit is now a step closer to resolution.