Weekly videos — in three minutes or less — on global markets and investments, from the investment experts at Northern Trust.
SUBSCRIBE NOW
Contact Us
To learn more about our distinctive solutions and client experience, call us today.
MarketScape
March 18, 2019

An Opportunity for the Fed

While we confirm our current positioning of being overweight risk assets, there is one thing the Fed could do this week to further reinforce our outlook for growth. CIO Bob Browne explains.

At our most recent asset allocation meeting, we decided to stand pat with our current positioning, remaining overweight US high-yield bonds, US equities, and global REITs. I'll talk about the details behind that decision. But I also want to talk about the Fed and why we think it's time for them to recognize that they raised rates too far and too quickly last year. And that's why we believe they should consider reducing rates this week.

Risk assets have bounced back sharply this year, validating our decision in early January to go overweight US equities and global REITs in addition to US high-yield bonds. We still like that position and think it makes sense to remain overweight as long as economic growth remains resilient in the US and both the Fed and the markets remain focused on fundamentals. Low inflation should keep the Fed on pause while reasonable equity valuations, stable credit spreads, and limited recession risk provide a solid foundation for risk assets.

We continue to strongly believe in our long-term stuckflation theme, the idea that structural forces will keep inflation relatively low for years to come. But the risk remains we could be wrong on that or that even temporary cyclical signs of inflation could force the Fed to act and raise rates. This chance of the Fed doing so has greatly decreased in our mind. In fact, we think the risk is now low enough that the Fed should recognize it raised rates too aggressively and may even reverse its last two hikes. That would further support our overweight risk position.

The other risk scenario we're watching is political miscalculation. The Brexit votes last week were a great example of this. But it also shows that political risk could have upside as well, as illustrated by the vote to take a no-deal Brexit off the table. The China-US trade talks also have upside. But right now we think much of the good news is discounted in the markets, while a negative result is not.

So we think the risks are manageable as long as the base case of resilient growth is solid. This should bode well for risk assets, providing more upside for US equities, US high yield, and global REITs. As we look further into the horizon to 2020, however, the risks to growth potentially could increase. But that perspective is probably a little premature for our tactical horizon.

Still, we would be encouraged that the Fed reduced rates this week, rather than later this year, to mitigate the risk to 2020 growth. I know that's unlikely. But we believe the Fed should be putting in place the rate it thinks the economy needs a year from now, not the rate it needs today. 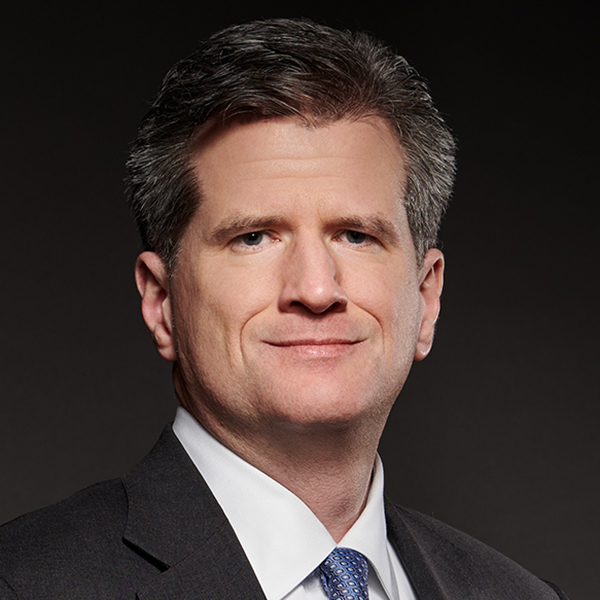 Bob Browne is the chief investment officer for Northern Trust and is responsible for the investment performance, process and philosophy across multiple investment strategies, including fixed income, active equity and passive investments.
READ BIO

Friday's jobs report looked good on the face of it. Investors may see this as an indicator of a strong U.S. economy that could lead to the Fed holding firm on interest rates or maybe even looking to increase. We think that conclusion would be premature. Head of Fixed Income Colin Robertson explains.

Focus on the Climate, Not the Weather

Now that equity markets are off to a roaring start in 2019, various market pundits are coming out with some very specific forecasts. We prefer to focus on the climate. CIO Bob Browne explains.