Promising developments surrounding vaccination give us hope that 2021 will be a better year than the one that is about to end. 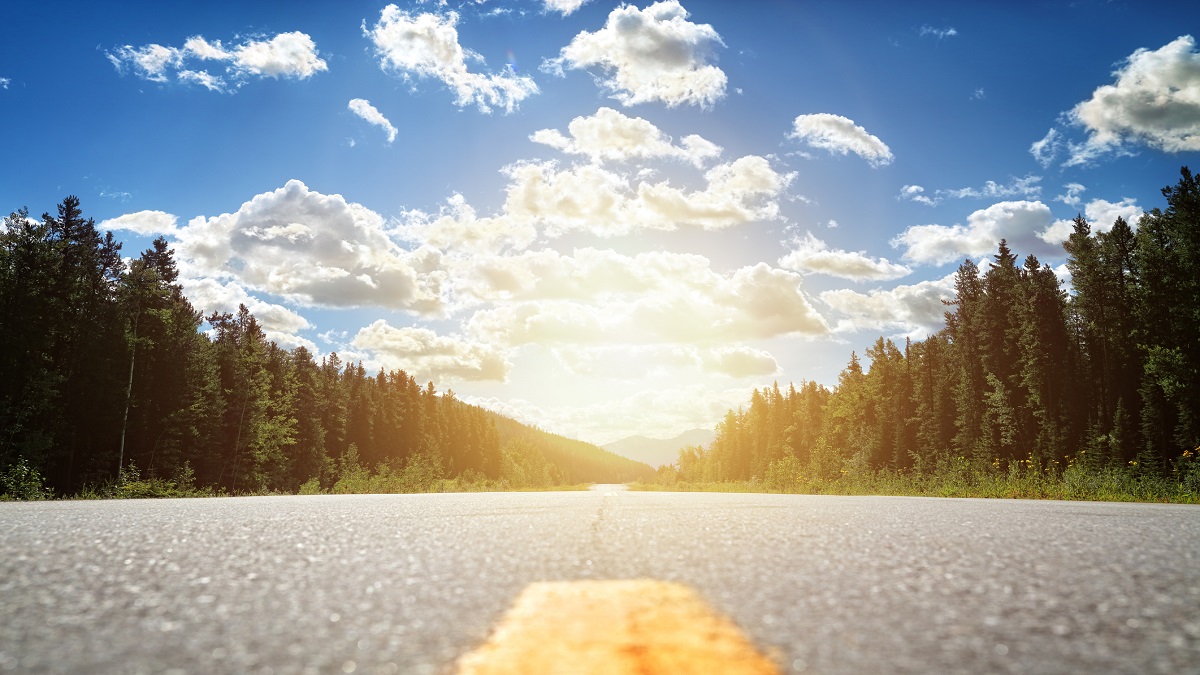 The renewed wave of virus infections and associated restrictions in several advanced markets have dampened fourth-quarter growth prospects.  However, promising developments surrounding vaccination and fiscal support in Europe give us hope that 2021 will be a better than year than the one that is about to end.  We expect the global economic recovery to find firmer footing after the first quarter of 2021.

While there is light at the end of COVID tunnel, frictions between the world’s two largest economies over trade and technology and potential disruptions at borders between the U.K. and the European Union are two major downside risks.

The following are our views on how major world markets will fare during the balance of this year and next. 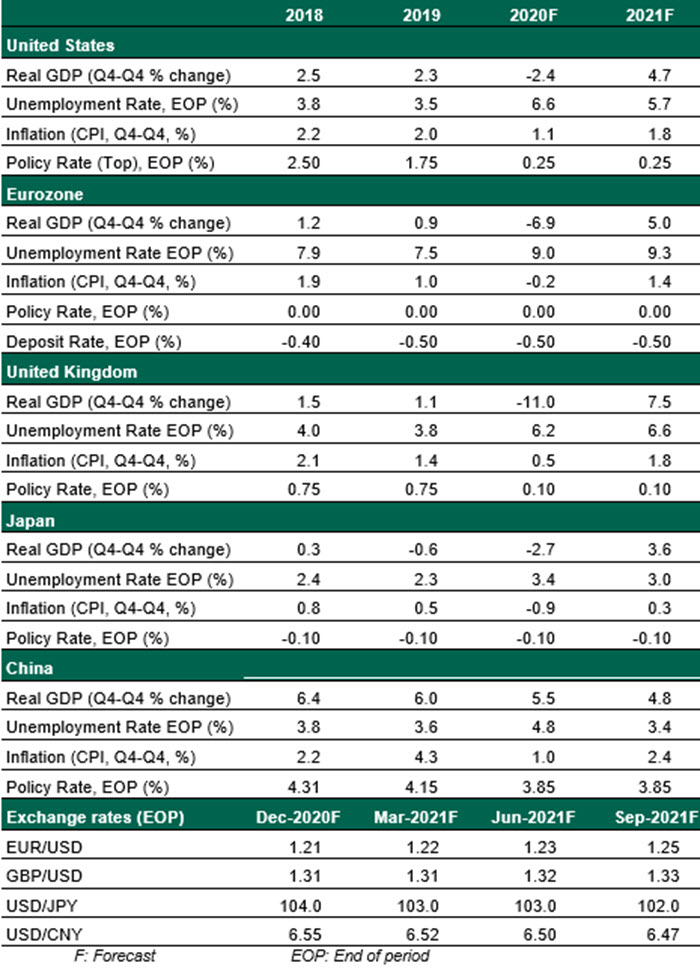 Brexit negotiations had another unproductive week. Parcel shipping volumes are breaking records. And when and why might the Fed alter its asset purchases?

While some indicators are slowing, we are optimistic for a better year ahead.

Yellen is a good candidate for a tough job, and we review the outlooks for U.S. holiday spending and trade in Asia.