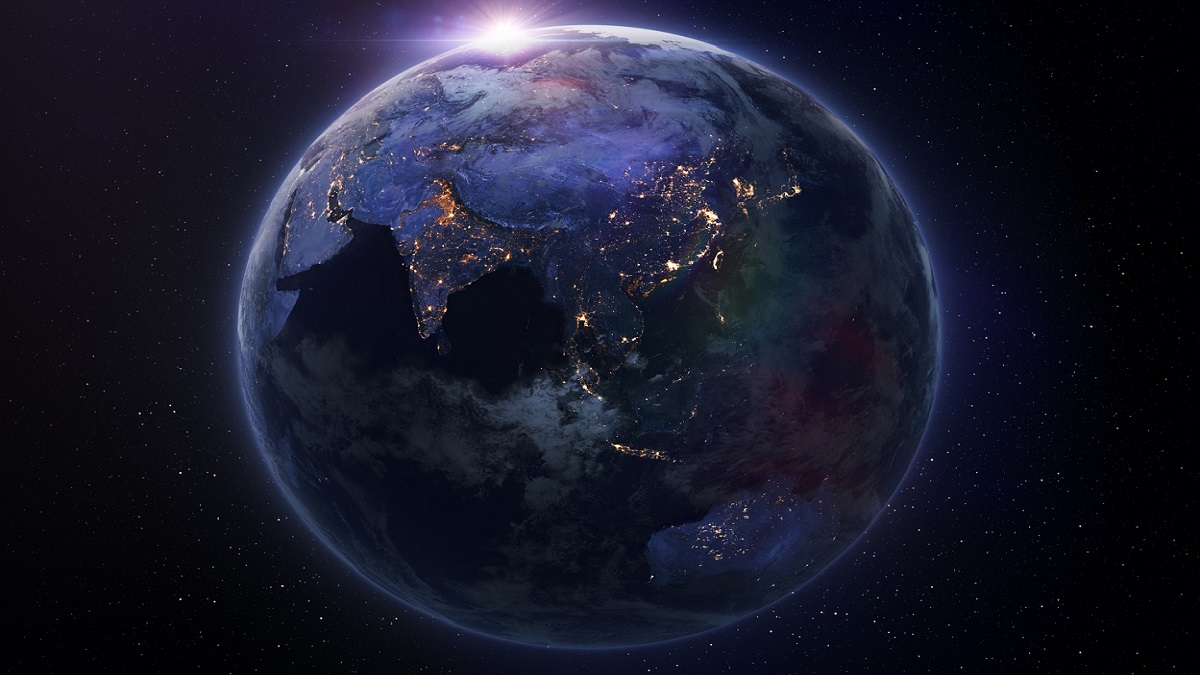 A new risk, the coronavirus, is clouding the near-term outlook for the global economy. The outbreak is sending ripples through global supply chains and disrupting businesses. Those markets with strong economic linkages to China are the ones facing the biggest impairment, as the flow of goods and services has come to a virtual halt.

In the best case, the economic impact will be high but short-lived. However, if China remains in lockdown and infections continue to rise, the shock to the rest of the world could be lasting and significant. Meanwhile, other important matters (Brexit negotiations and U.S.-China trade tensions, to name two) are far from settled. The ongoing uncertainties will continue to weigh on economic prospects for a good portion of 2020. As a result, we have downgraded our growth outlook for all major economies.

Following are our thoughts on how the world’s major markets will fare during the balance of the year. 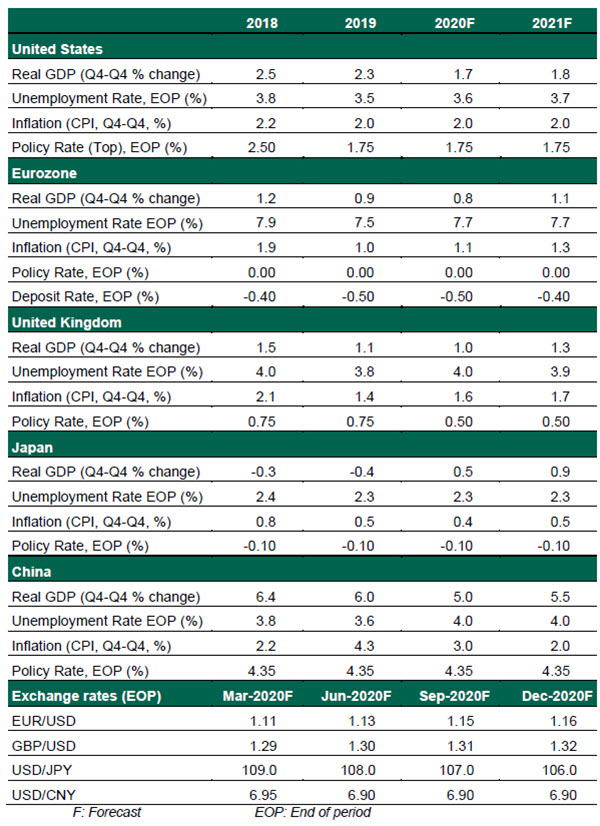 Census Season, Coronavirus Contagion, and the Dish on Davos

A Tale of Tail Risks

The U.S. economy has been resilient in the face of uncertainty, but risks are growing.