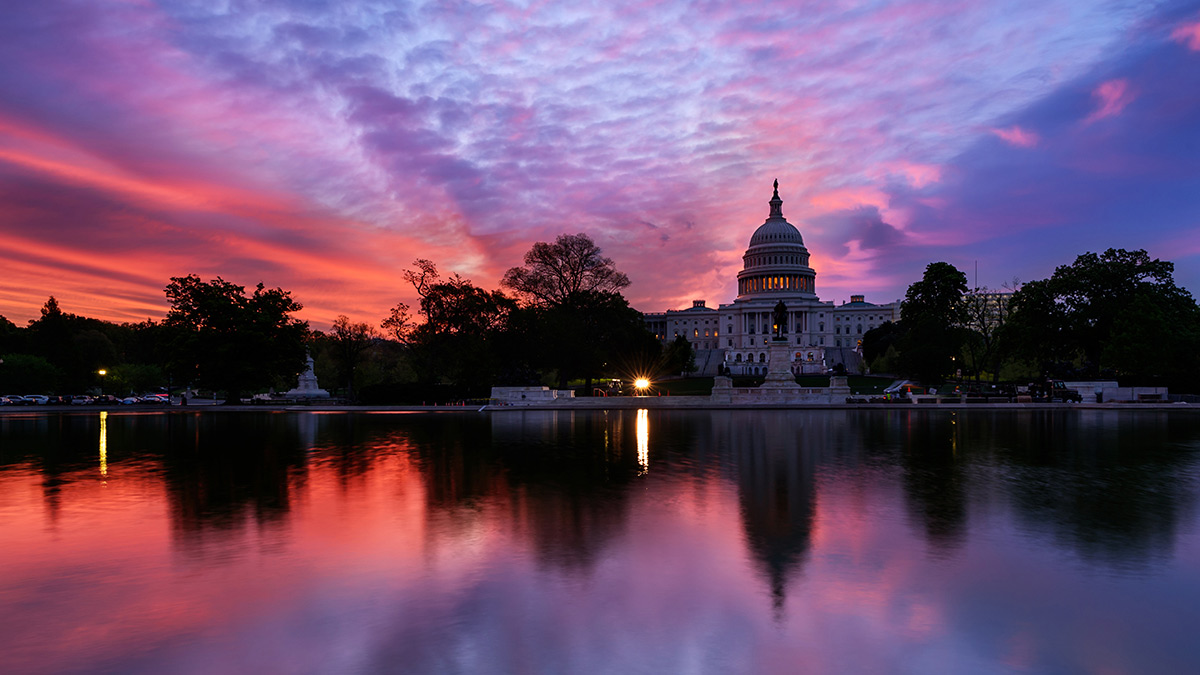 This month, we are watching economic data catch up to the difficult circumstances. We could see in our daily lives that the economy was approaching a standstill; now, we can begin to understand the extent of the economic impairment.

With smart behavior and some good fortune, we can put the worst of COVID-19 behind us. Many states are setting cautious paths to resuming economic activity. But the virus has not been defeated, and so a full return to normal activity will not happen until a vaccine or reliable course of treatment is proven. Until then, restrictions on movement will linger, precluding a “V-shaped” recovery.

We expect the second quarter will see the worst outcomes. We are expecting successful return-to-work waves to restore a modicum of activity as we move through the summer, regaining a good measure of the lost ground. But progress will be slower from there. A second wave of infections is not our base case, but is the leading downside risk.