Emerging From The Shadows

A strong economic rebound is expected towards the middle of the year, followed by a return to more normal growth in 2022. 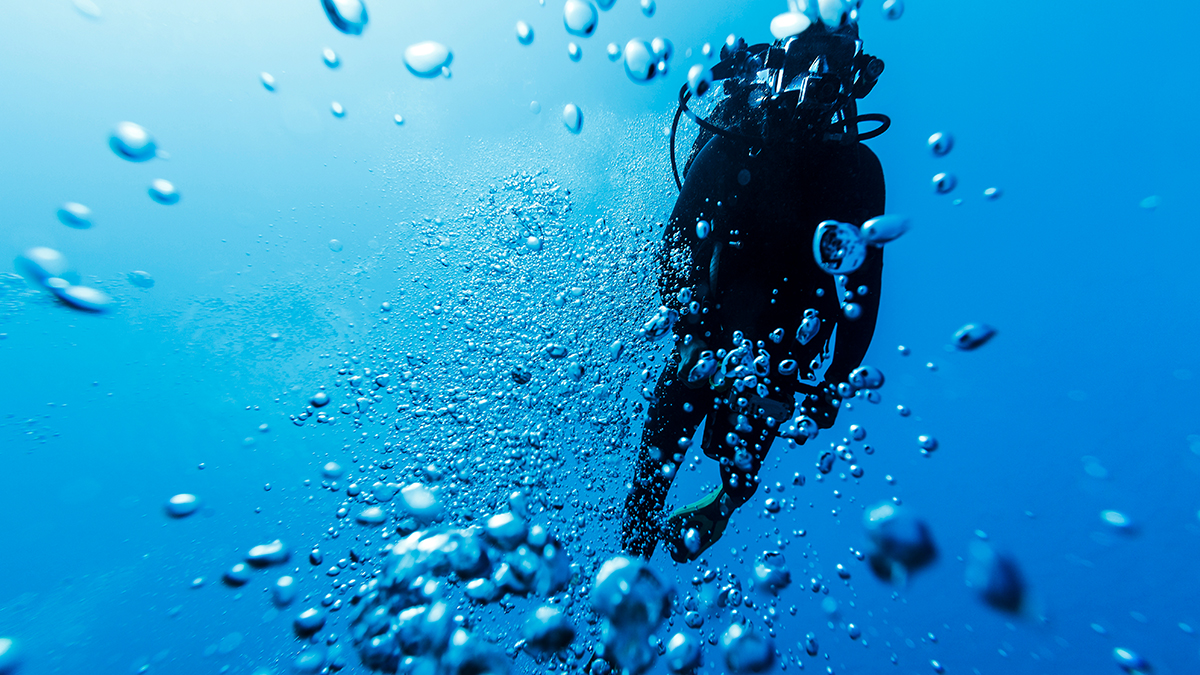 The start of vaccination programs in several parts of the world raised hopes of economic turnaround this year.  However, enthusiasm was curbed somewhat amid renewed virus waves, emerging variants of the virus and slow inoculation progress.  With tight restrictions still in place in key jurisdictions, 2021 economic activity is off to a slow start.

That said, with inoculation programs gathering more steam and policy likely to remain supportive, a strong economic rebound is expected towards the middle of the year, followed by a return to more normal growth in 2022.

We expect that the vaccine rollout will allow durable economic reopening by the middle of the year, but the appearance of a more pernicious variant of COVID-19 (one against which current vaccines are not effective) is the most major risk to the outlook. 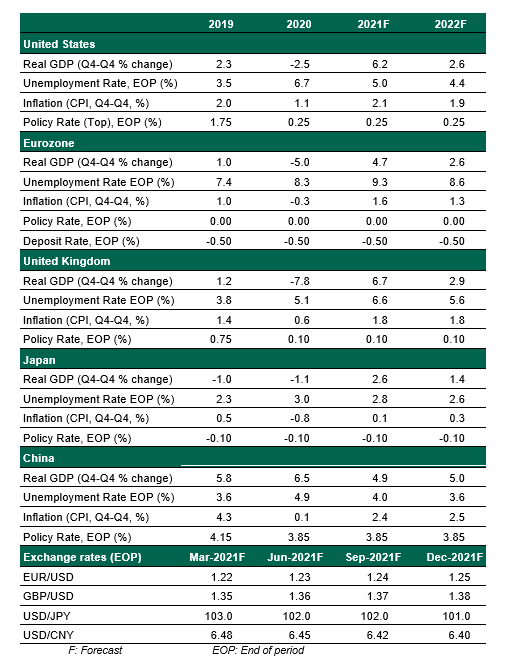