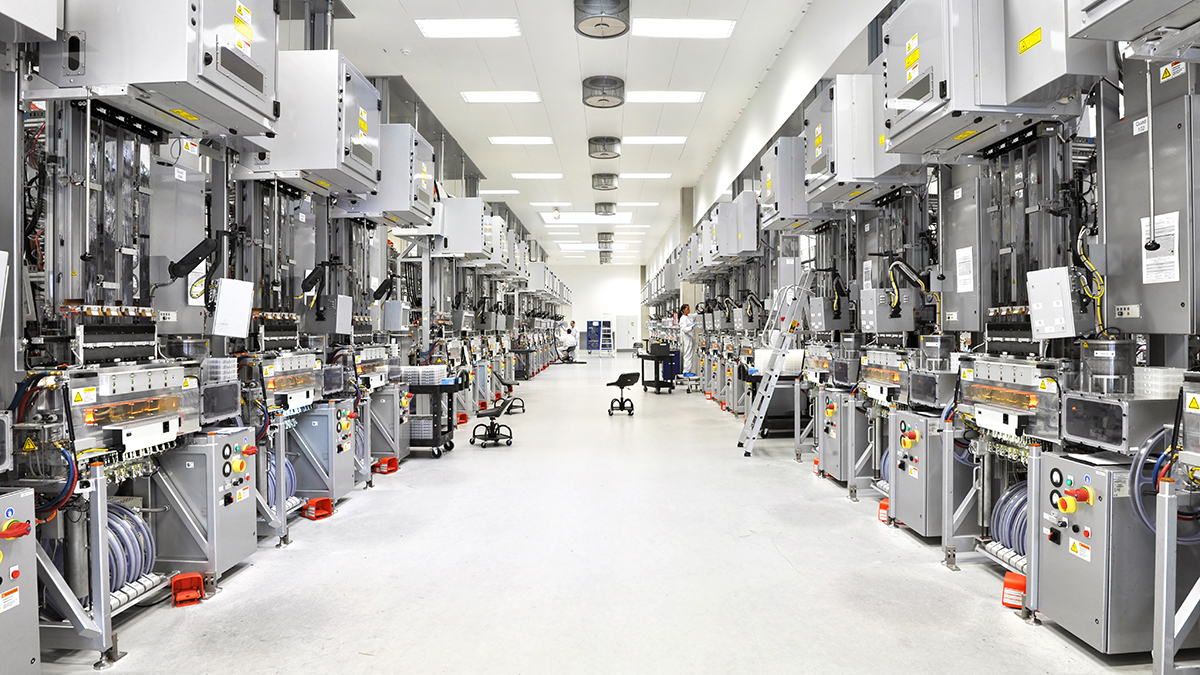 The Delta variant’s impact on supply chains and domestic spending slowed economic activity in the third quarter.  Consumer confidence dipped noticeably, and businesses’ outlook dimmed somewhat. Rising inflation, the product of goods and labor shortages, has been a concern.

That said, the fundamentals remain strong. Economic output has returned to its pre-pandemic level. Household and business balance sheets are in good shape, and consumer savings are still elevated. An improving health situation should lead to renewed consumer buoyancy, and a resilient labor market recovery will underpin incomes amid reduced fiscal impulse.

Downside risks stem from the uncertainty around the fiscal situation in Washington, the path of the virus, and the possibility that supply constraints could linger for longer, weighing heavily on production and consumption.

The worst of the pandemic may be behind us, but so is the best of this recovery. We expect the U.S. economy to return to more normal growth rates in the second half of 2022.