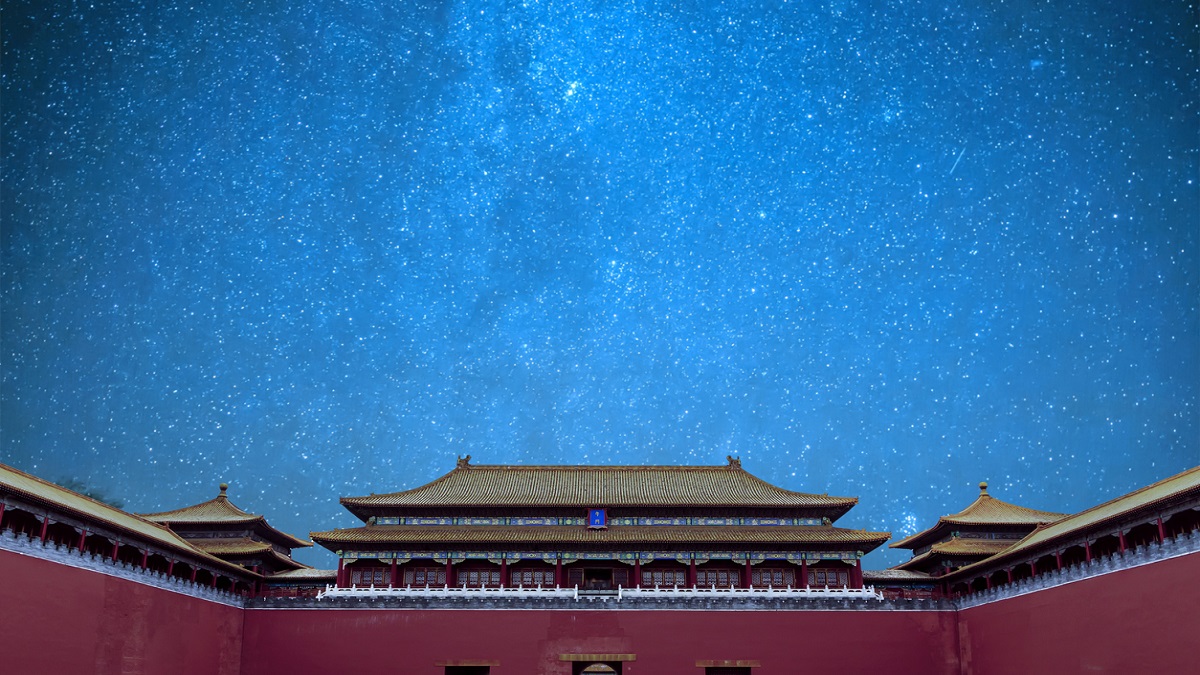 A “Minsky moment” is a point at which investors realize asset prices are overdone and rush to the exits. A “Lehman moment” is an event in which policymakers decide not to rescue a failing company, prompting financial contagion and a systemic crisis. At present, China is worried about the combination of the two.

The situation surrounding Evergrande, the mammoth Chinese property developer, remained in the forefront this week. Our background on the situation can be found here. Evergrande is a case study in financial excess: property prices in China have been on a steep upward trajectory for many years, with only occasional interruption when authorities try to curb the enthusiasm. And property developers have seen their values inflated by the expectation of insatiable demand for apartments.

The sector has been a powerful source of economic activity in China, accounting for an estimated 15% of Chinese gross domestic product (GDP). A correction would have an important impact on growth and wealth.

Evergrande is one of a series of large Chinese companies whose growth has been fueled by immense amounts of leverage; defaults could cause problems for the country’s banks. Bond defaults in China are already increasing.

Moral hazard has accumulated at many levels. Because an unwind would be so broadly damaging, investors have implicitly assumed that authorities would step in to prevent it. But at least so far, Chinese policy makers have not indicated that they would stand in the way of Evergrande’s failure. This has sent chills across Chinese markets, which drifted to the United States and Europe early this week.

We’ve been asked frequently whether an Evergrande default would kindle a financial meltdown in China, or globally. The situation certainly has elements in common with past crises: opaque financing vehicles, excesses of leverage, and rapid shifts in investor sentiment among them. Like Lehman Brothers in 2008, there is a chain reaction in waiting if Evergrande falls: for example, banks’ loan loss reserves would be tested, and fear could spread to Evergrande’s other lines of business. There is also a risk that investors in the company may sell out of other asset classes to raise liquidity under duress, broadening the distress.

However, there are important differences between the current situation in China and past meltdowns elsewhere. Among them:

For years, the Chinese have warned about the limits to leverage. And of late, they have embraced a program of “common prosperity.”  Allowing Evergrande to twist in the wind (especially in such a public way) is consistent with these objectives. Chinese leaders are certainly aware of what might happen in the event of failure, and must certainly have a game plan for dealing with it. After the attention dies down, many expect a more private restructuring of the company that will punish some while providing support to others.

All of that said, it is difficult to take a little air out of a bubble. Further, Evergrande is one of many situations that may need resolution in the years ahead if implicit government guarantees are no longer present. Teaching lessons about moral hazard can prove to be very, very expensive.

Late last month, a video emerged from China that showed 15 empty apartment blocks being demolished. It was a poignant symbol of the risks facing Evergrande, the Chinese property sector, and the economy. The question is what all three will look like when the dust settles.