China Goes Back To Easing 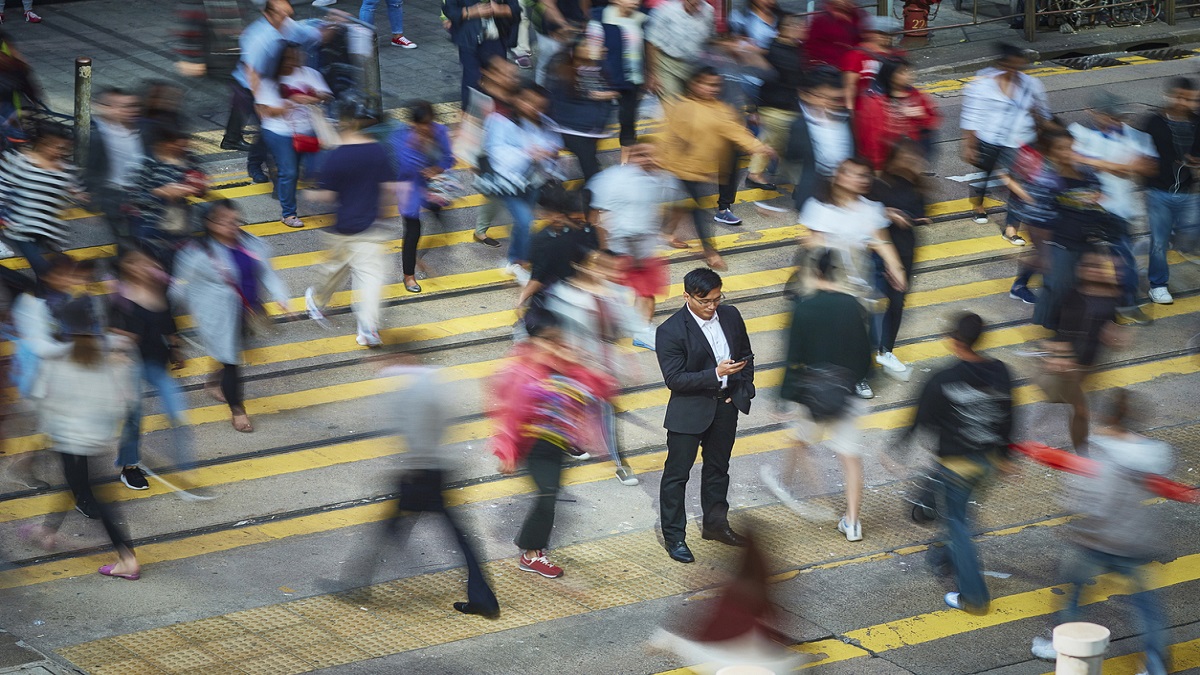 Those in the habit of beginning their day with a cup of coffee know the discomfort of a morning without it. Lacking access to caffeine can leave one with headaches and without the ability to concentrate. The same sort of withdrawal can be felt by an economy hooked on stimulus: Economic headaches arise, and decisions are harder to make. China is finding this out, as it continues to deal with its addiction to monetary and fiscal support.

China was the first nation to enter recovery as its economy bounced back strongly from COVID-19-induced disruptions. As a result, it was also the first major economy to start unwinding its stimulus measures. However, though the policy withdrawal is recent, evidence of a slower economy has already started to appear  Small COVID-19 outbreaks continue to limit consumer spending, and higher raw material costs along with supply shortages are weighing on industrial activity. The Chinese housing market, an important driver of growth, has also started showing signs of cooling on the back of tighter mortgage borrowing restrictions.

To keep the Chinese economy humming, the People’s Bank of China (PBoC) cut its reserve requirement ratio (RRR) for banks by 50 basis points last week. The PBOC had last cut the RRR in April last year, at the peak of the pandemic. While the central bank emphasized that the move doesn’t imply a shift in monetary policy stance, it is a significant change that could release CNY 1 trillion ($154 billion) of liquidity into the system. The measure will be broad-based, not targeted only at aiding small and medium enterprises, as the State Council stated.  The cut will also help lower funding costs for banks.

China has relied heavily on large-scale monetary and fiscal stimulus to prop up its economy for over a decade. Rapid credit growth has been the norm, used to fund projects that sometimes generated weak cash flows. Global bodies like the International Monetary Fund and private observers (like us) have warned that debt presents a systemic risk to the Chinese economy.

China’s policymakers have made attempts to reduce the economy’s addiction to stimulus. Unfortunately, the deleveraging efforts were never sustained; the consequences for weak borrowers proved too much to bear. For example, in 2017, deleveraging efforts had sent Chinese corporate and government bond yields to multi-year highs, before the U.S.-China trade war in 2018 led to a reversal of the policy stance. Now, it’s the pandemic which has derailed the push for fiscal discipline. 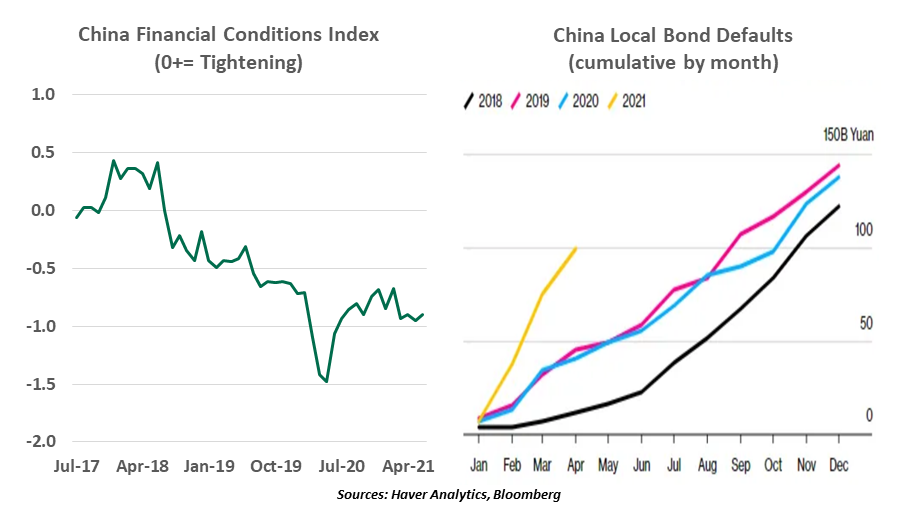 Defaults in China have been surging to record highs in recent years, reflecting growing reluctance to bail out troubled stated-owned firms.  According to Bloomberg, Chinese companies' bond defaults in the first quarter of the year reached an all-time high of over CNY100 billion ($15 billion), with state-owned enterprises and real estate firms accounting for the bulk of those missed payments. Beijing has been treading with caution, as allowing too many defaults will erode investor confidence and spiral into the kind of crisis that China wants to dodge.

Policymakers should continue to normalize monetary and fiscal policy with a focus on debt reduction. Further stimulus comes at the cost of economic reforms, which is the greater need for the Chinese economy. Small episodes of turbulence now will be less harmful than a major shock later, and will help improve the country’s long-term economic health.

The key to cutting caffeine without getting headaches is to slowly reduce the intake. Similarly, China will need to gradually reduce the economy’s dependence on stimulus, to head off the possibility of financial headaches in the future.

Workers have the upper hand, but not for long; Latin America stagflates; and Sweden provides a case study in COVID-19 response.

The U.S. and EU deliberate how to disburse aid, China’s recovery carries risks, and U.S. mortgage rates find a floor.