The Fed's asset purchases are adding to already high valuations. 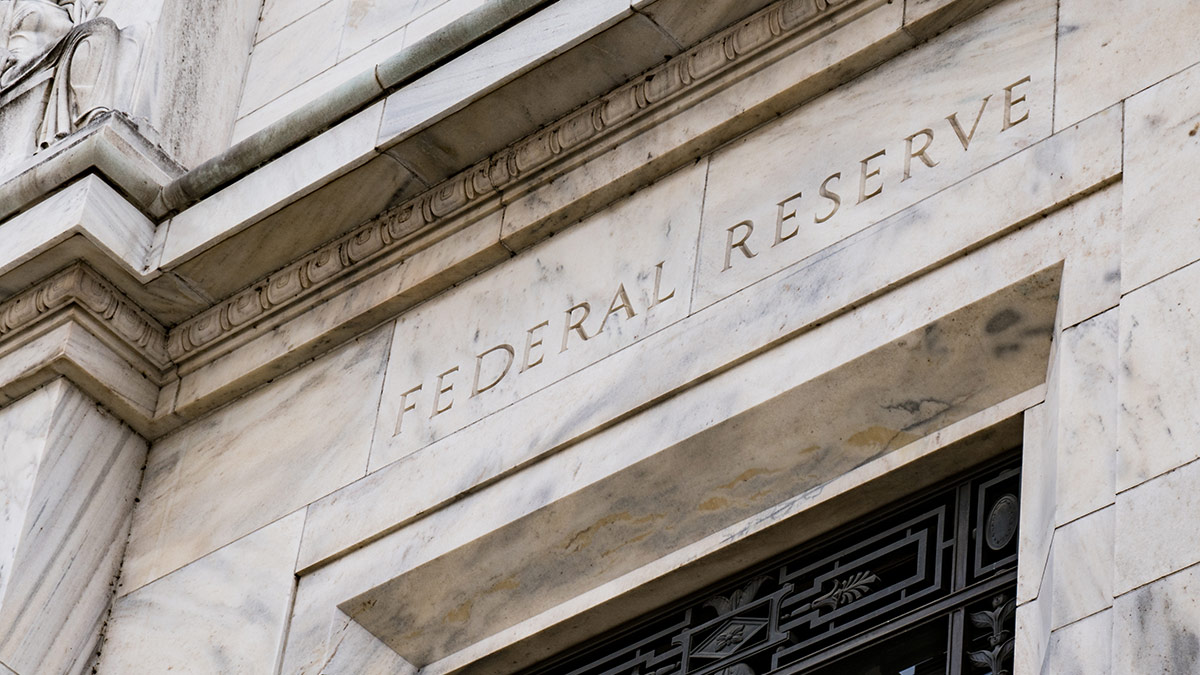 Economists have to read, watch and listen to an immense amount of content to stay abreast of what’s going on around the world.  So when work is over, diversions that take us as far away from our field as possible are preferred.  The Olympics have been helpful over the past week, along with a sampling of summer reading.

But a recent documentary on the Federal Reserve provided an evening’s entertainment last week.  Produced by American public television, the film asks difficult questions about the Fed’s recent actions and its relationship to the financial markets.  The issues raised by the movie were certainly among those debated this week by the Federal Open Market Committee.

The Fed was content with conditions in the months immediately prior to the pandemic.  Joblessness fell to 3.5%, and workers across the income and diversity spectrum were seeing good opportunities.  Inflation remained subdued.  Unfortunately, COVID-19 produced a substantial setback, from which the U.S. economy has yet to fully recover.

To get back to the best of times, the Fed began adding to its balance sheet at the rate of $120 billion per month in the spring of 2020.  This effort continues unabated, even though recent economic results have been very robust.  The immense infusion of liquidity has overwhelmed the financial system: a huge fraction of the reserves created during the past year have languished on bank balance sheets or been redeposited with the Fed.

The Fed’s actions appear to have had a diminishing impact on economic variables; the pent-up savings from government stimulus programs and pent-up demand accumulated during the worst of the pandemic are the primary drivers of activity.  But the impact of very easy monetary policy can be clearly seen in asset prices, many of which are significantly above their pre-pandemic peaks.  Housing and equity markets around the world have been red hot.

Critics of the Fed’s asset purchases (achieved through a process known as quantitative easing, or QE) note that the translation of QE to economic outcomes is far from clear.  Naysayers also note that the initial impact of central bank balance sheet expansion is higher asset prices, which accrue disproportionately to those who are more fully invested.  In this way, monetary policy has been accused of exacerbating inequality.  A study from the Federal Reserve Bank of New York strongly suggests that recent monetary policy has increased economic inequality between races. 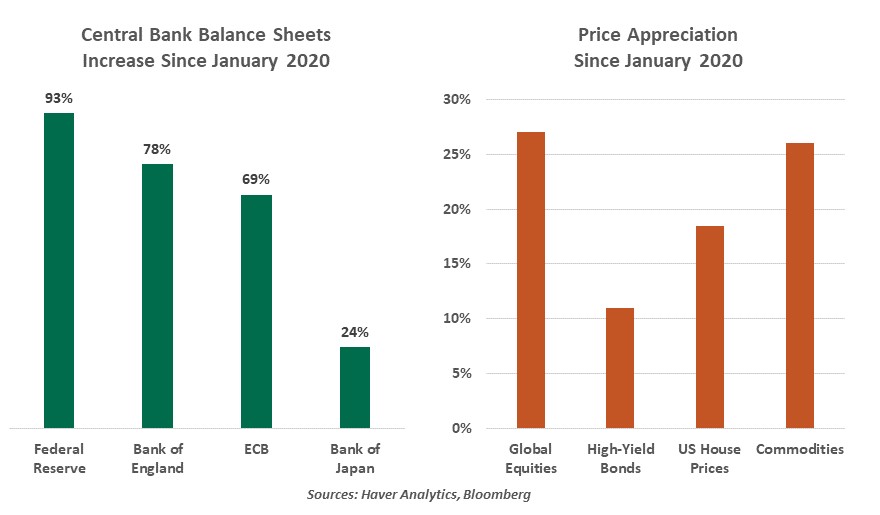 Further, QE can (at least temporarily) stretch asset prices relative to their fundamental values, which can create the potential for financial instability.  Past attempts to diminish monetary support have occasionally caused markets to buckle, leading the Fed to retreat.  To some observers, the level of dependence that markets have on easy money is not healthy.

These were the concerns raised by the documentarians.  The implicit message was that continuing QE at current levels may be doing more harm than good.  Some Fed officials interviewed for the film averred that cutting back would not be helpful to the achievement of their goal of full employment, but others within the Fed have gone on record as saying that very good results from the job market could be achieved with a much smaller QE program.

Nonetheless, the Fed chose to stay the course this week. Fed Chair Jerome Powell suggested that further employment gains would be needed before a policy change is appropriate.

The pandemic recession, and the recovery that followed, were far less gradual than any recent precedent.  Recognizing this, many central banks have started to match the shape of policy to the shape of economic performance.  A number of them have already started moving away from the extraordinary measures that were required last year.

The Fed, however, is something of a holdout. The benefits and costs of keeping the printing presses running at full speed will be debated actively in the months ahead.

The automotive market is running lean.

Strained trade is pushing the tenuous Brexit agreement to its limits.