Summer Reading: Perspectives On The Pandemic

Many lessons from Spanish Flu are still relevant today. 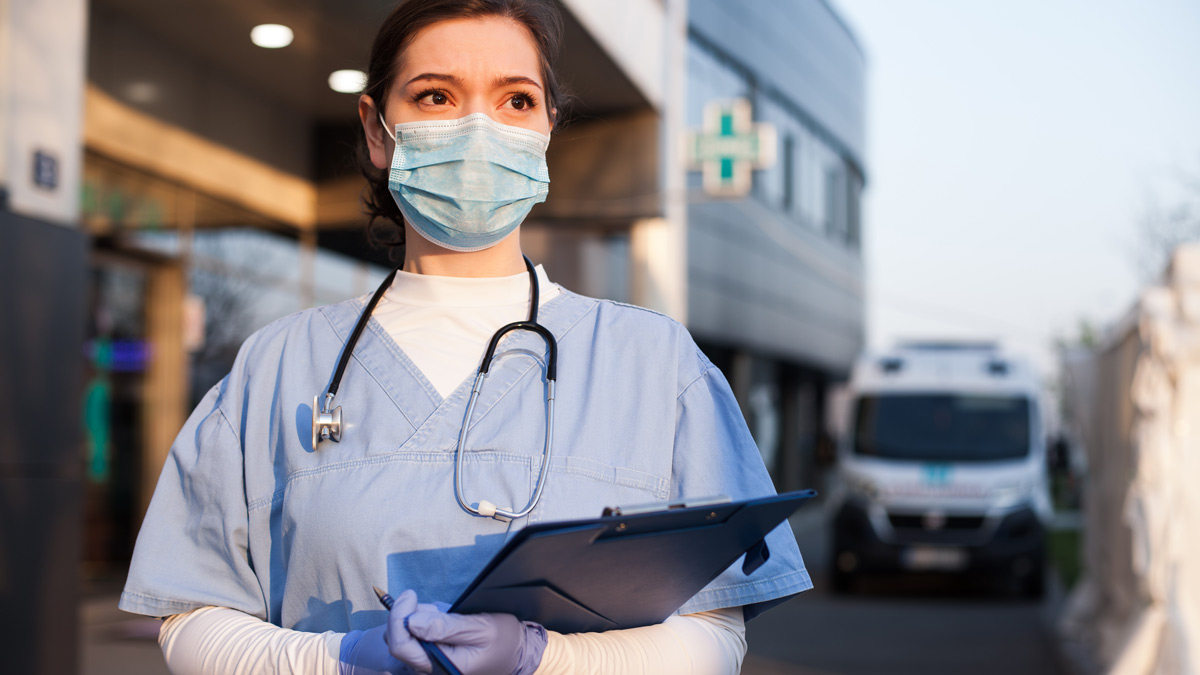 I was able to finish three books during a recent week off. That’s very good for me; I am normally a more ponderous reader.

I usually pick titles that have nothing to do with economics, a subject which occupies plenty of attention when I am working. This summer’s selection included "Eat a Peach," the candid and revealing autobiography from the chef David Chang; "Talking to Strangers," the latest work from Malcolm Gladwell, and "The Great Influenza," a history of the Spanish Flu outbreak of 1918-20.

While not a book about economics, the latter tome offers important insights that are relevant to today’s outlook. Among them:

Fortunately, viral mutations can often be more benign. The Spanish Flu eventually weakened, and the accumulated antibodies of survivors prevented it from spreading. With any luck, that will be the case this time around.

Governments often become more active managers of messages during national crises, and the propaganda machine was in full swing in 1918. Absence of information and misinformation allowed the virus to spread more rapidly, at a terrible human cost. In one unfortunate episode, the mayor of Philadelphia declined to cancel a War Bond parade amidst the outbreak in his city.

By 1918, however, science had transformed medicine. The germ theory had been established, and the use of the laboratory to identify pathogens and design vaccines was in the ascendance. Medical schools had been substantially upgraded. Nonetheless, the public was still skeptical of the medical profession when the Spanish flu came around; failure to embrace public health messages prolonged that pandemic.

Of course, we all know how the roaring ‘20s ended. Hopefully, we can learn from history and avoid a similar fate in the 2020s.

Coming out of Retirement

House Prices Are Raising the Roof

Coming Out Of Retirement

A puzzling jump in retired Americans should reverse soon.

House Prices Are Raising the Roof

The pandemic has fueled a housing boom.