Unilateralism is not a remedy for multilateral institutions. 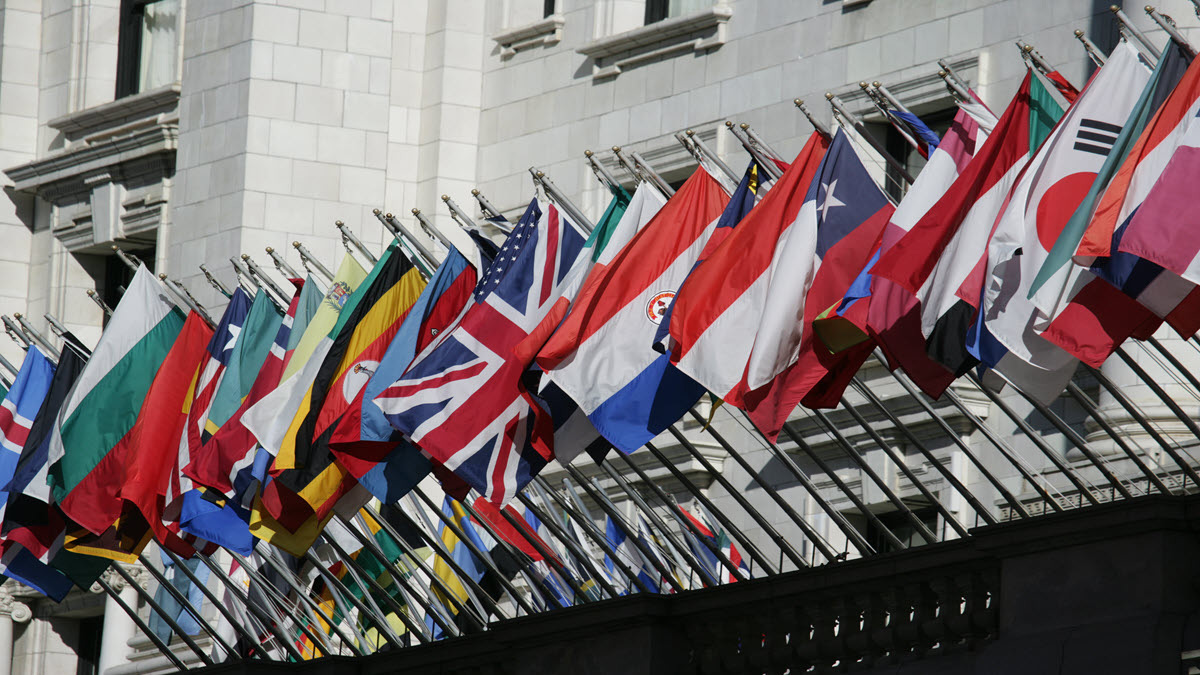 Multilateralism has been central to the global order for 75 years.  It has served the world well, promoting peace, improving economic welfare, and providing a platform for working through crises. However, we are now living in an era where questions are being raised about multilateralism and the international institutions that facilitate it. Consider:

There has been a pronounced shift towards unilateralism over the past 15 years.  The world’s two biggest economies, the United States and China, are at the center of this development. The U.S. remains a reluctant member of multilateral institutions. The Biden administration has reversed some of the policies of its predecessor, rejoining the WHO and endorsing the new head for the WTO. However, it has preserved unilateral tariffs on Chinese imports and refused to consider new nominees for appointment to the WTO’s appellate body.

Beijing is losing interest in enterprises like the IMF because it feels that China is not getting its fair share of representation. Despite being the second largest economy of the world, China only accounts for 6% of the IMF funding quotas or voting shares compared to America’s 17%. Beijing has also created parallel projects, such the Belt and Road Initiative, which compete with the IMF’s program of financing for developing countries.

The wider disillusionment with multilateralism stems from its reputation as a root cause of the slow, decade-long recovery from the 2008 financial crisis; rising inequality; and job uncertainty linked to globalization. Many countries have come to think that existing multilateral rules are no longer adequate to meet modern challenges.

Nevertheless, global institutions have played important roles during the pandemic. The WHO is ensuring that vaccines are made available to every part of the world. The World Bank has made $160 billion available for pandemic relief, with about 30% of these funds in the form of grants or on concessional terms.

For its part, the IMF has offered financial aid to more than 100 nations by temporarily doubling access to its emergency facilities, extending debt service relief and establishing short-term liquidity lines.  In August, the Fund approved a historic $650 billion allocation of special drawing rights (the Fund’s reserve asset) and has placed less austerity in recent recovery packages. 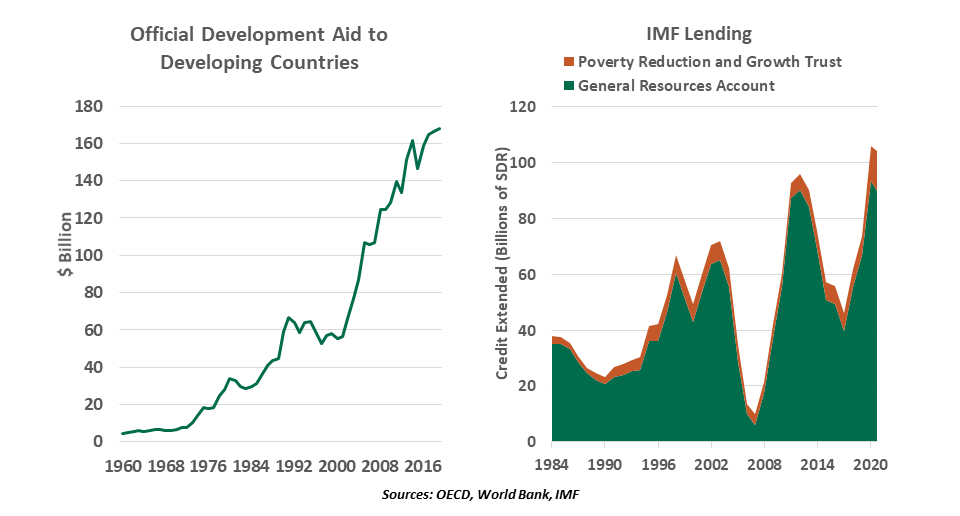 Unfortunately, there is more work to be done. The number of global trade disputes remains high, and the debt ratings of many developing countries remains low. Resolving these issues will prove a real test for global cooperation and the institutions that embody it.

COVID-19 has reminded us of the necessity of having efficient global systems. The recent global minimum corporate tax deal and the G20s ‘strong commitment’ to multilateralism are wins for the rules-based global order. A breakdown of the current system is unlikely. But a breakthrough on reforming institutions like the IMF and the WTO is not on the horizon, either. The global order is not perfect, but it is still preferred to disorder.

The Fed’s Ethics Are Being Tested

The path toward building reliable climate disclosures and stress tests will be a long one.

The Fed's Ethics Are Being Tested

Personal trading could undermine public trust in the Federal Reserve.