The higher the costs of conventional energy, the greater the case for investment in clean energy sources. 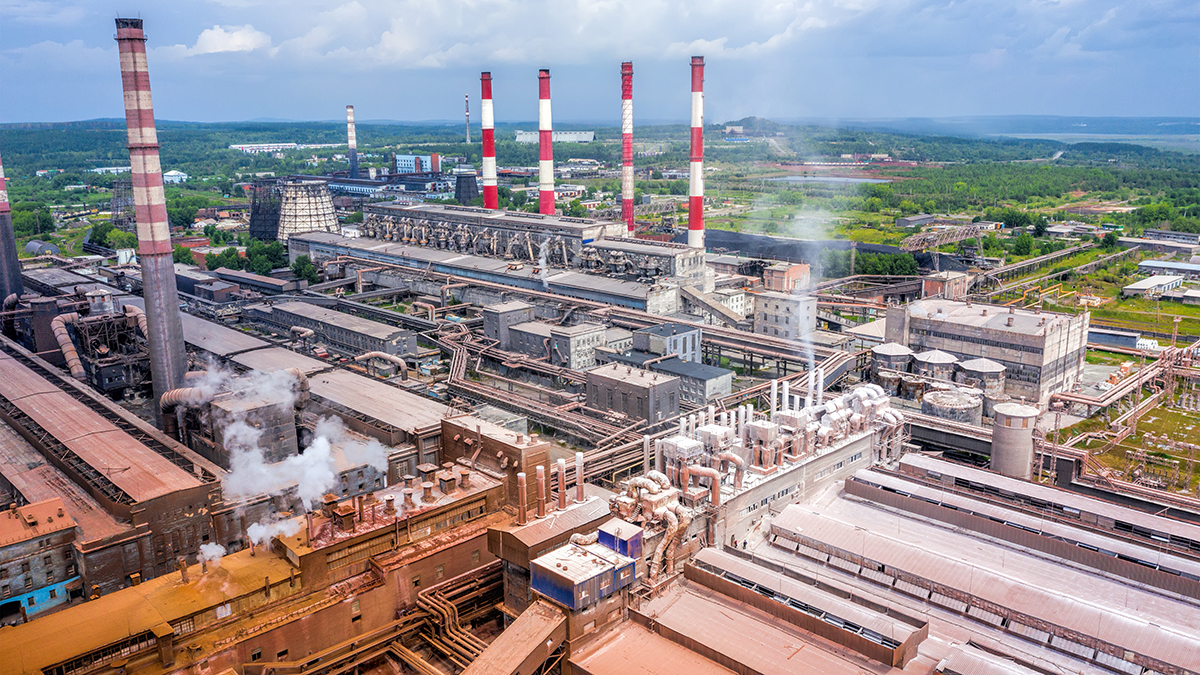 As we go to press, the world’s leaders are convening for the U.N. COP26 climate summit in Glasgow. The agenda will feature a lively set of discussions about the future of providing energy to humankind. Past meetings have brought progress toward climate targets, though much work remains. While important, the focus on those long-term goals takes attention away from the world’s immediate energy needs. For now, demand for energy exceeds supply in most parts of the world, and that is a very costly situation.

Every source of energy appears to be in short supply at the moment, for a variety of reasons. A hot summer, erratic weather and trade dependencies combined to leave natural gas reserves well below their usual volumes entering winter. Meanwhile, oil prices have steadily climbed this year, now holding over $80/barrel. 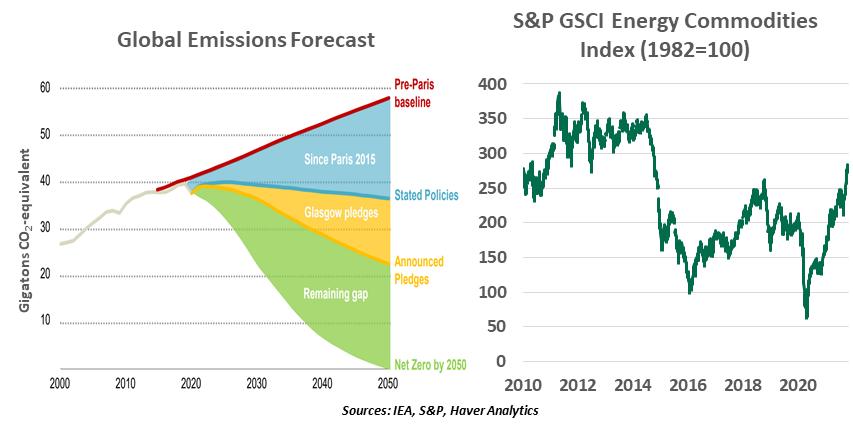 Energy prices have reached higher peaks in the past. Under ordinary circumstances, higher prices should compel more investment and production, but the supply side has not responded, aside from OPEC agreeing to a gradual increase in output. Through much of the 2010s, shale oil exploration in North America added to oil supply. However, over the past two years, elevated global production and slow demand during the pandemic kept oil prices below the break-even price of hydraulic fracturing. This put many producers into bankruptcy and burned their investors. The recent memory of those losses is keeping capital sidelined even as prices move up today.

Fracking also carries a high environmental cost, which does not sit well with environmentally conscious investors. Unfortunately, alternative sources are not ready to make up the difference, leaving a supply gap.

Not long ago, climate change was a fringe topic, a concern for environmentalists, a political hot-button that could derail a polite conversation. Those days are over, as most nations have set ambitious climate agendas. The Paris Accords of 2015 required updates to national targets every five years. This year, pledges are rising, even among countries that were not Paris signatories.

China has vowed to reach its peak carbon emissions by 2030 and be carbon neutral by 2060. The U.S. and European Union have each set goals to reach zero net carbon emissions by 2050, with Europe recently upping the ante with its “Fit for 55” pledge of a 55% emissions reduction (from 1990 levels) by 2030. Financial regulations in developed markets are taking shape to help all economic agents understand their climate risks.

However, actions speak louder than words, and most nations are far from the reductions needed to meet their announced targets. If today’s measures are maintained, the world is on track to be 2.7°C warmer in 2100, beyond the agreed limit of 2° and target of 1.5°.

Leaders understand they must take more action. The move to sustainable energy creation will require a series of incremental shifts. The first of those changes will be retiring dirty energy sources as soon as possible—but some of those moves came sooner than was practical.

China reduced its coal consumption earlier this year. Coal is the most polluting source of energy, and Asian nations represent the majority of its use. However, the curtailment was too much, too fast. The nation has had to limit power consumption by its manufacturing sector, rationing power as output fell. A global economy with elevated demand for goods is a poor backdrop for a decrease in energy production.

The future of energy has slowed the deliberations surrounding U.S. fiscal policy, as well. Coal and oil production is a prominent source of employment in the U.S., and representatives of energy states are not eager to sign legislation that could put their own constituents out of work. 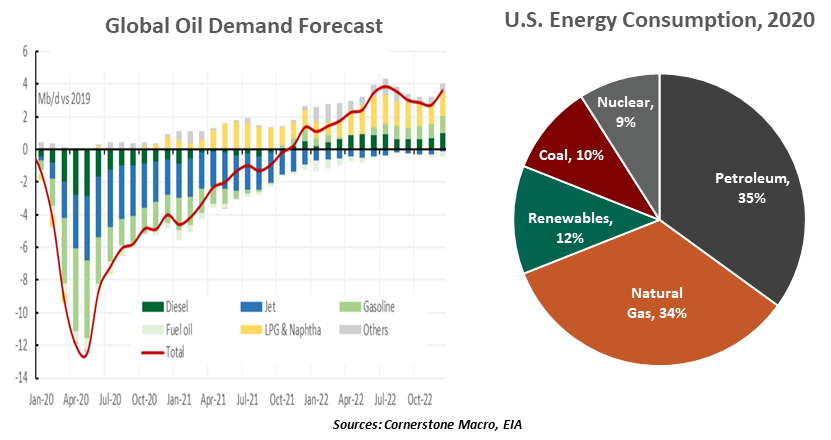 Longer term, the future of energy production is bright. The capacity of renewable energy sources like wind and solar grow every year. They will be a part of the mix, but they are not a complete solution. They suffer from intermittency: Some days are not windy, while solar farms cannot meet electricity demand through the night. Conventional energy systems will need to remain online to provide steady power in all conditions and swing capacity in moments of high usage.

Nuclear energy has no atmospheric emissions but suffers from disinvestment; fear of catastrophic failure and the high costs of reactor construction weigh on its prospects. The U.S. has brought only one new nuclear reactor online since 1996. Newer technologies are designed to work at a smaller scale that cannot melt down, while advancements toward nuclear fusion suggest there are still chapters to be written in the nuclear playbook. Research into hydrogen may also bear important fruit, especially as production of the metals to produce batteries for electric vehicles faces strain.

All of these developments are exciting, but none are ready to operate at scale to meet the world’s energy needs today. The world is still reliant on old-fashioned “brown” energy, externalities and all. The International Energy Agency estimates that increased coal and oil consumption for electricity this year has led to the second-largest increase in carbon dioxide emissions on record. The green economy remains but a vision.

The transition to clean energy will bring costs, only some of which will be financial. Higher heating bills will sting, but so will rationing of electricity or a scarcity of automotive fuel. These will become part of the norm going forward.

The delegates to COP26 may feel they are facing an insurmountable challenge. Today’s energy crunch gives them a tailwind: the higher the costs of conventional energy, the greater the case for investment in clean energy sources. The transition may feel painful at times, but an ever-warming planet could bring much worse consequences.

With Turkey's central bankers being shown the door, foreign investors are likely to follow.

There is no one-size-fits-all approach to dealing with COVID-19.