Several events will have major influences on the global economy in the months ahead. 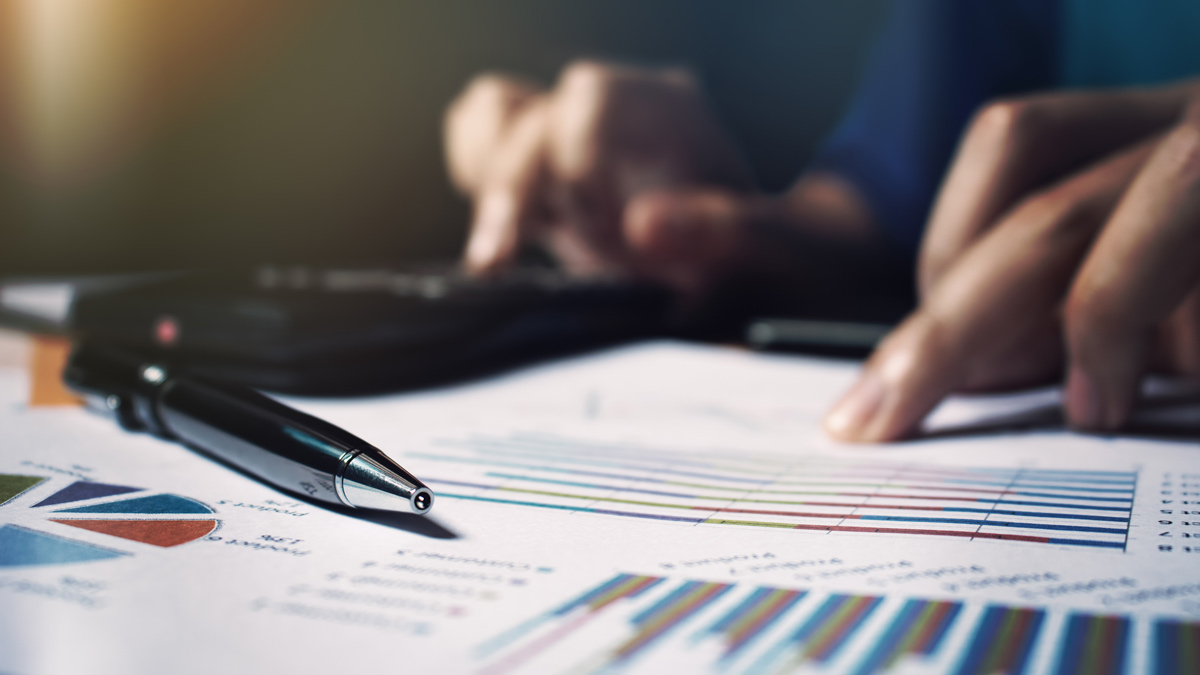 The month that just ended was billed as the “September to Remember.” Significant events in a number of countries were on the docket; the outcomes were expected to have important influences on the global economy.

Unfortunately, we entered October without much clarity on any of the critical fronts. A series of tail risks remains on the horizon. The following is a discussion of the most important focal points as we settle into the fourth quarter.

The U.S. fiscal situation is as muddied as ever. Congress did pass a continuing spending resolution on September 30 that funds government through early December. That defers the prospect of a government shutdown, but little else has been resolved.

The Democratic caucus is deeply divided over how aggressive to be with long-term fiscal plans. A spending outline can pass with a bare minimum of votes through the reconciliation process, but the majority is working with a razor thin margin. To placate both centrists and progressives, the price tag of the legislation is falling, but the path to passage is still rocky. The fate of the $1.2 trillion infrastructure bill, which has bipartisan support, has been caught in the political maelstrom.

As always, there is plenty of fuzzy math surrounding the budget proposal. Proponents have offered very generous assumptions for the incremental growth and tax revenue that will be generated by various initiatives. The Congressional Budget Office (CBO) and the Committee for a Responsible Federal Budget have cast doubt over White House calculations. The situation is very similar to the one surrounding the 2017 tax cuts, which were also passed through reconciliation.

The “scoring” of the expenditures will determine the size of potential tax increases that may be included in the bill. For now, we are enduring a great degree of uncertainty around the trajectories of spending and taxes, which is not helpful to economic activity.

Hanging over the fiscal negotiations is the debt ceiling. The Senate has passed a temporary lift in the Treasury’s borrowing limit that is expected to support government spending through sometime in December, but a more durable solution will be needed. The prices of U.S. Treasury securities that mature close to the date that Treasury might run short of funds have been under pressure.

Handicapping outcomes is incredibly difficult, given the political calculus involved. Past debt ceiling battles have been intense, but they were ultimately resolved without long-term consequences. We expect that to be the case this time around, but the risk of a bad outcome is rising.

The outlook for China is challenging. There is still no durable resolution for China’s overleveraged property sector, which remains under pressure in the wake of the Evergrande situation. Trade frictions with the United States, Australia, and others are having an impact; commodities prices are high, and tariffs remain in place. Energy costs are pinching production. Also, COVID-19 risks are higher for China, whose vaccines are not as effective as their Western counterparts.

Some note that a slight slowing in Chinese economic growth would still leave them ahead of most western countries. But given their debt levels and their development ambitions, a 3% rate of real growth instead of 6% might be more costly than it would be for other nations.

Inflation risk is rising. Prices are continuing to escalate at uncomfortable rates in a series of markets. This year’s inflation surge is the product of demand being out in front of supply as economies around the world reopen; our base case is that the supply response will eventually catch up and keep inflation well-anchored.

This expectation can be challenged on a number of fronts:

The Federal Reserve has asserted that most of these factors are transitory. Some Fed officials have continued to make the case that the risk of an inflation undershoot is higher than an overshoot. However, more and more central banks around the world are tapering accommodation and raising interest rates to hedge inflation risk.

European politics are in flux. Thought you had heard the last of Brexit? Not so fast. Challenges faced in the U.K. economy have some speculating that they will unilaterally suspend the Northern Ireland protocol, which would create severe frictions with their European neighbors. Plus, as we discussed last week, political transition in Germany may prevent them from playing peacemaker and introduce further uncertainty to the outlook for the euro area.

Britain and Germany are facing the question of how soon and how fast to pull back from the massive public support that was put forth during the pandemic. Something overly sudden could nip a promising expansion in the bud.

The stakes are high in each of these four instances, and we’ll be watching them closely. Here’s hoping that the September to remember didn’t set the stage for an October to forget.