Weekly videos — in three minutes or less — on global markets and investments, from the investment experts at Northern Trust.
SUBSCRIBE NOW
Contact Us
To learn more about our distinctive solutions and client experience, call us today.
May 9, 2022
PRINT

The Fed’s big rate hike last week triggers the question of whether the Fed’s inflation fight will cause a recession. Director of Short Duration Fixed Income Peter Yi, CFA, examines the Fed’s move and what may happen next.

[MUSIC PLAYING] The Federal Reserve last week increased its policy rate by half a percentage point to the target range of 0.75% to 1%, the largest rate hike at a meeting since 2000, as inflation runs at a four-decade high. While investors largely expected the move, we think the big question is whether the Fed will increase rates too aggressively and trigger a recession. Let's take a closer look.

Beyond the rate hike, the Fed also formally detailed a passive balance sheet runoff plan to slowly remove liquidity in the financial system that would begin on June 1, with reduction caps starting at $30 billion in US treasuries and $17.5 billion in MBS, eventually doubling after August. While the policy statement indicated nothing new relative to market expectations, the key headline came from the chairman's press conference, where he stated that a 75 basis point hike is not something the committee is actively considering at any meeting.

So increases of half a percentage point at the next few meetings, at the very least, appear more likely. After Chairman Powell's comments suggesting less aggressive near-term rate hikes, bonds rallied in tandem with tighter credit spreads and higher equity prices in what we think was a bit of an overreaction. Sure enough, the following day, the gains were more than reversed on concerns of a policy misstep, where the Fed will fall short of lowering inflation meaningfully.

We thought that was an overreaction as well. Most notably, the 10-year Treasury yield surged as high as 16 basis points to trade firmly above the 3% threshold. The trillion question in the $25 trillion US economy is whether the Fed can achieve a soft landing for both inflation and economic growth. We believe that if the Fed boosts interest rates too high too fast, it will significantly increase the risk of recession. Currently, investors see aggressive rate hikes to as high as 3% by year-end based on futures markets.

That's well beyond the Fed's neutral rate of 2.4%, which is the rate the Fed believes supports economic growth and employment without runaway inflation. We think the Fed, wary of overdoing it and triggering a recession, will shy away from increasing rates well past its neutral rate. With significant repricing in higher yields this year, income generation from fixed income could bear watching closely. 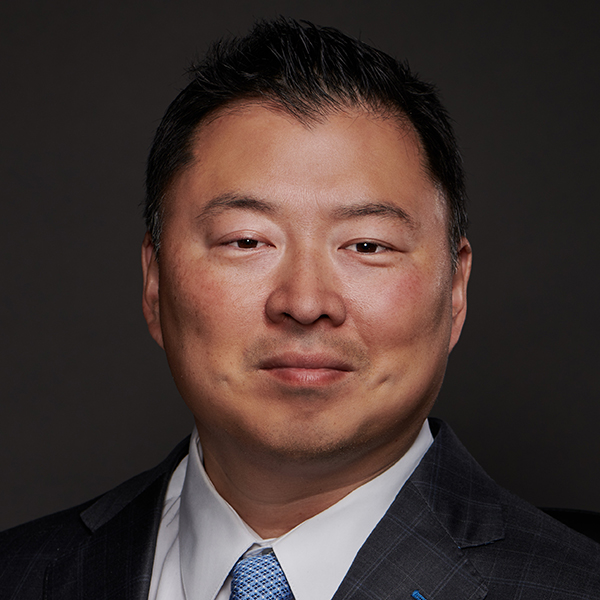