Gain insight into economic developments and our latest forecasts for the United States.
SUBSCRIBE NOW
Follow Carl Tannenbaum
Discover the latest economic insights from our chief economist on social media.
US Economic Outlook
May 12, 2022
PRINT 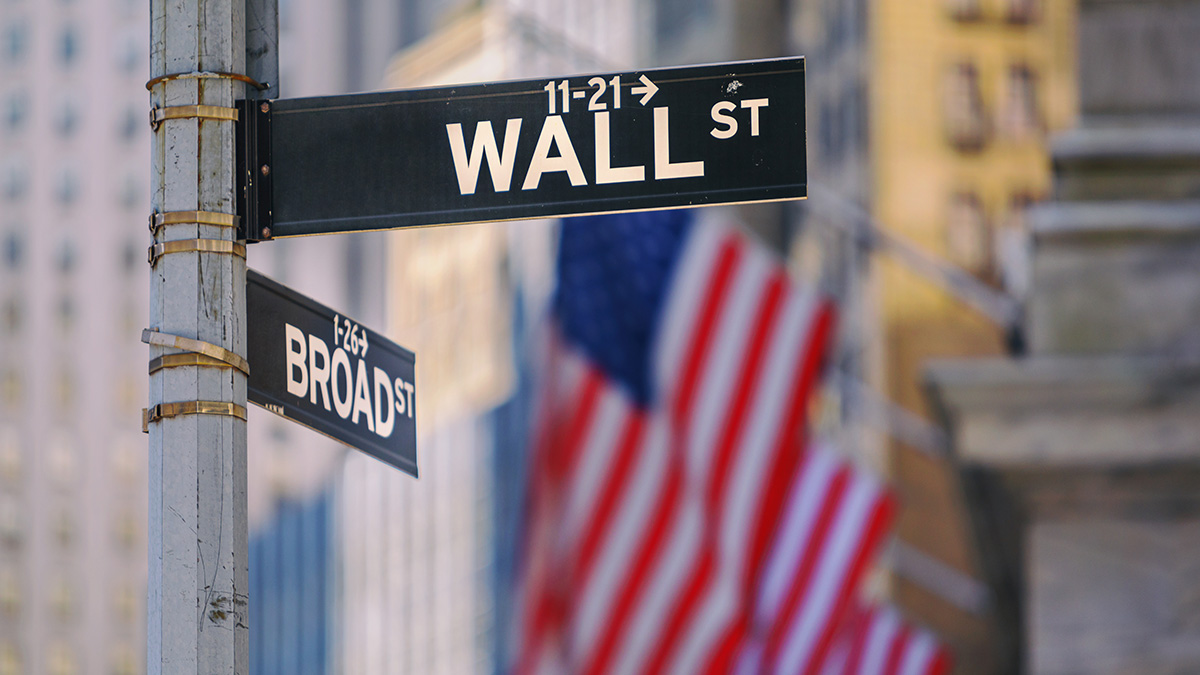 The most rapid portion of the recovery is behind us, but the U.S. economy is still in high gear. Job openings are plentiful, wages are rising, and consumers are still willing to spend. However, persistent inflation and the policy response to it are raising fears that economic momentum may soon run out.

The Federal Reserve has gone from being humble to nimble to expeditious in recent months. At the May meeting, it ramped up its fight against inflation and vowed to continue to do so at pace. Markets have underperformed as they digest this new Fed orientation: Interest rates have marched higher and equities lower over the past few weeks. Unlike the previous tightening cycle, the speed of this recovery has taken away the Federal Reserve’s option to hike rates gradually and deliberately.

The risk of a hard landing this year is low. But tighter monetary and fiscal policy, coupled with lasting supply-side bottlenecks, could dampen next year’s growth prospects.