New signs of stress are evident in China's property market. 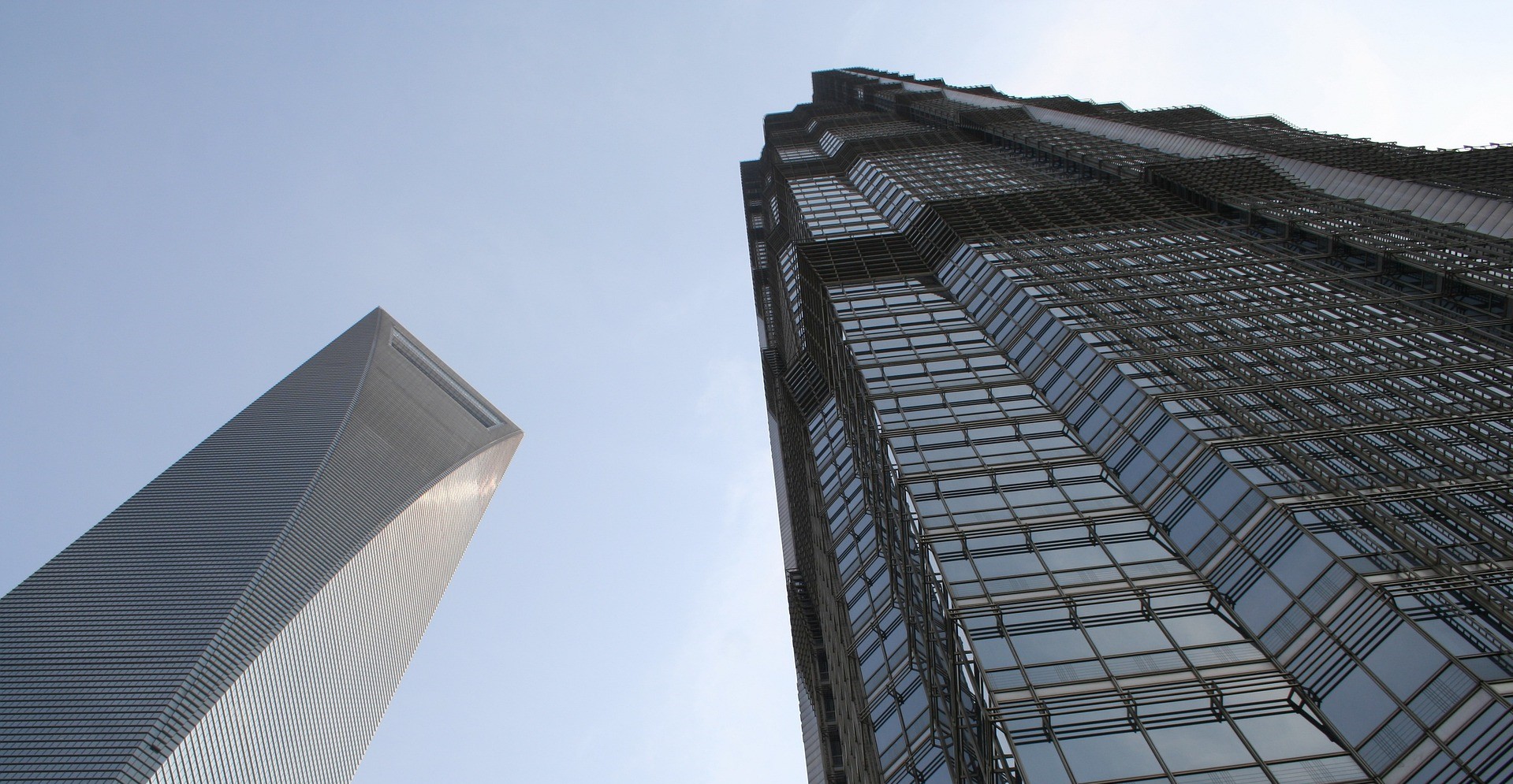 For years, the real estate sector has been a key driver of China’s inexorable economic growth, with rising property prices creating wealth for the middle class. But the party in Chinese property markets appears to have come to an end.

The sector has been in a slump, triggered by a debt default from the nation’s largest developer last year. Evergrande’s inability to repay its debt grabbed global attention, and founded fears that a potential bankruptcy would trigger a broader crisis in the country’s debt markets. A year later, defaults on Chinese property bonds remain elevated. Shanghai-based Shimao Group is the latest addition to the list, after it failed to pay off a $1 billion offshore bond earlier this month.

Chinese policymakers have been trying to rein in leverage in recent years, and the real estate sector has been at the center of those efforts. Having borrowed extensively to support growth, Chinese non-financial corporations are among the most indebted in the world. The property development sector is sitting on 33.5 trillion renminbi ($5 trillion) worth of debt, according to Nomura. The Three Red Lines policy has been a key step towards instilling fiscal discipline, limiting debt in relation to a firm’s cash flows, assets and capital levels. Interestingly, Shimao had met all three of those policy requirements, and still found trouble.

Home sales have been plunging on the back of a weaker Chinese economy and diminished confidence among potential homebuyers. The Three Red Lines forced developers to reduce their debt levels, with banks becoming less willing to lend to the sector. Higher borrowing costs have made offshore refinancing unviable for many. As a result, developers are under financial stress and unable to deliver projects.

A major correction in the property sector will have a large impact on the Chinese economy. The real estate industry accounts for about 30% of gross domestic product, up from just 10% two decades ago; this is the highest among major world economies. Property accounts for over half of household assets in China. The spillovers from the weak real estate market will go far beyond just the erosion of household wealth. 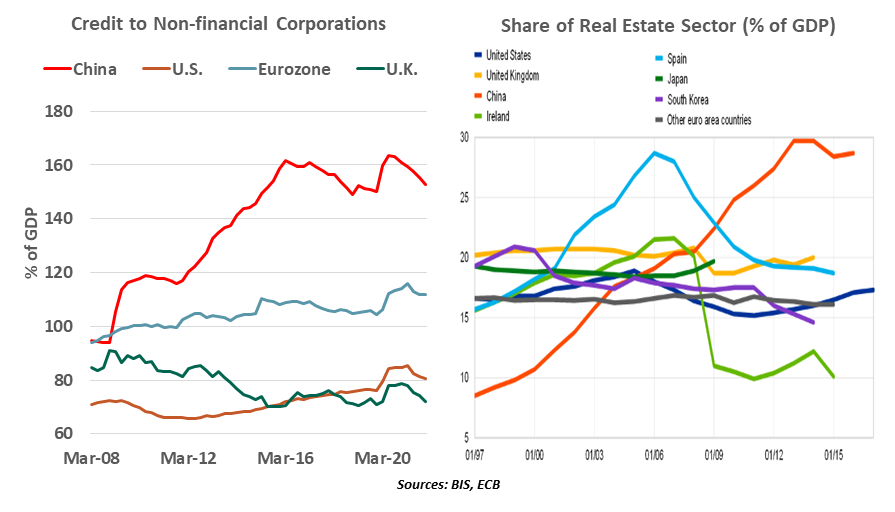 As construction has been delayed, homebuyers have stopped mortgage payments. More than 200 projects have been affected by the mortgage boycott, with at least 80 developers affected thus far. Unfinished residential projects across China represent only 1.7% of total outstanding mortgage loans, but the overall exposure of banks to them is high. Real estate lending accounts for up to 30% of total loans at some Chinese institutions. Banks were already reeling from defaults by developers over the past year. Their asset quality is likely to take a hit from a drop in property values and unfinished collateral.

Four rural banks in Henan province froze customer deposits in mid-April due to alleged mismanagement, leaving billions of yuan in savings locked up and sparking protests. Local governments might be asked to cover these deposits. Unfortunately, debt-laden local governments are already suffering from declining revenues from lower land sales, one of their biggest sources of revenue. In turn, this would affect their ability to service debt obligations.

To avoid a hard landing in the property sector, regulators are urging banks to soften the Three Red Lines to provide a safe landing for the struggling real estate companies. Easing measures by both the central government and local governments might help alleviate the pain on the property sector in the near term, but the underlying problems require lasting solutions.

The immediate challenge for policymakers is to strike a balance between deleveraging, supporting economic growth, and preventing spillovers to other areas of the economy. The degree of difficulty involved is very high.

What drove the U.S. dollar's surge, and can it last?

After two years away, foreign workers are returning to the U.S.