The Cost Of Poor Government Accounting

When it comes to government accounting, deception can be costly. 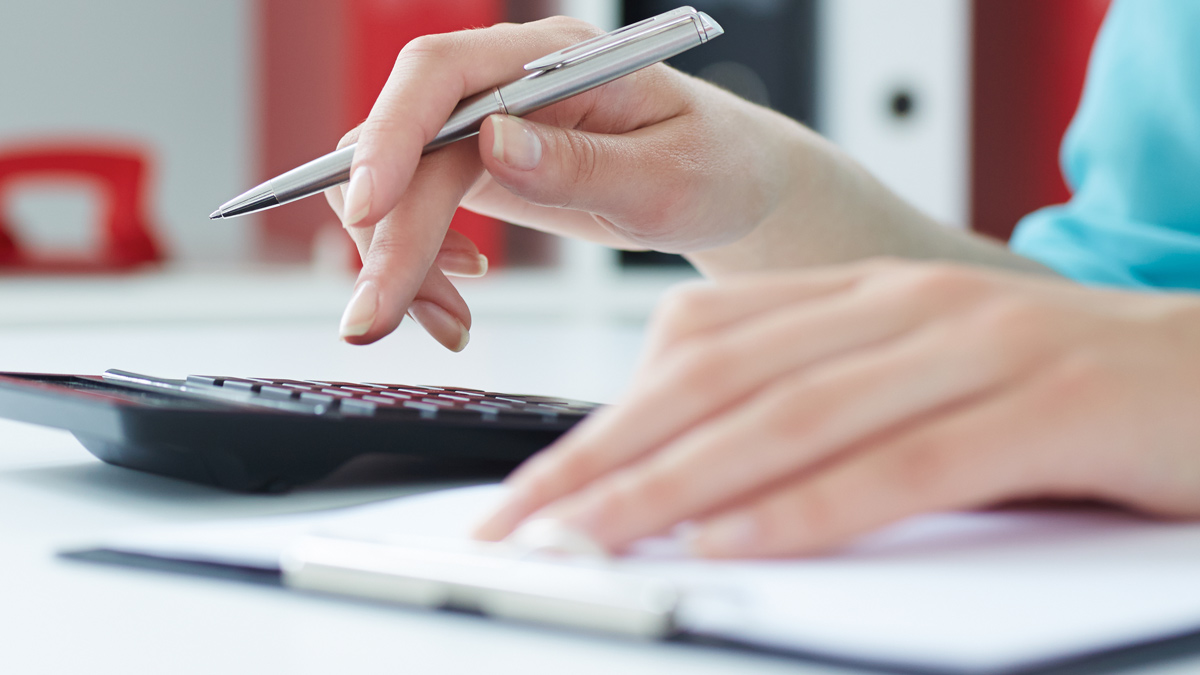 A comparable form of legerdemain is found in the economic and financial world. Budgetary juggling involves the use overly generous economic assumptions or accounting gimmicks to create the illusion of solvency. Practitioners are often countries in severe financial difficulty. In the end, though, fiscal juggling of this kind makes problems worse, not better.

A defining example involves Greece, which joined the eurozone in 2001 after apparently fulfilling the fiscal requirements of the Maastricht Treaty. Three years later, however, the Greek government confessed to having repeatedly distorted debt and deficit figures before joining the bloc.  The art of vanishing deficits didn’t stop there. Six years later, the nation faced sharp criticism and downgrades for falsifying public finance figures and obstructing the collection of accurate data.

In emerging markets, the trickery is often aimed at improving ratings from international markets and agencies to allow governments access to rescue funds. Subsidy juggling has been a key feature of India’s budgets to show a healthier fiscal deficit and to avert credit rating downgrades. Just over a year ago, the International Monetary Fund (IMF) called for the government to be more credible and transparent on fiscal numbers. Questions were also raised, including by the IMF, over the accuracy of the methodology of computing gross domestic product (GDP) on the new base year of 2011-12. According to a former chief economic adviser to the government, the change in methodology led an overestimation of GDP growth by around 2.5 percentage points between 2011 and 2017.

Reporting inaccurate economic numbers has been an open secret in Argentina, a country with a long history of defaults. The IMF issued a “declaration of censure” against the country in a harsh rebuke to the quality of the nation’s inflation measurements, which some believe were manipulated to reduce payments on its inflation-indexed debt.

The Brazilian government recently chose to shut down the IMF’s permanent representative office, displeased over the institution’s estimate of a 9% contraction in GDP in 2020 compared to the 4% decline reported by the government.  Brazil has a history of requiring large-scale bailouts, so picking a fight with an effective lender of last resort is not the best proposition. Brazil’s public finances are already in a poor state, and the government’s decision to breach federal spending cap rules is going to make matters worse.  Combined, these pressures could force the country to the IMF’s door. 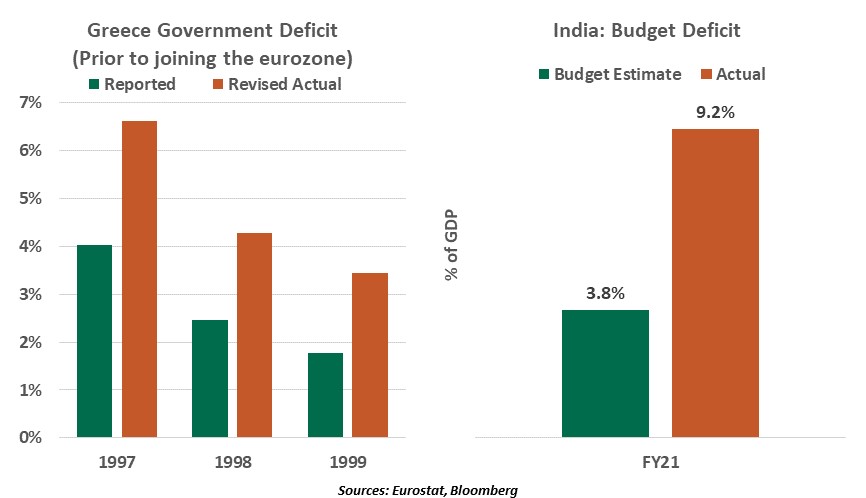 Public accounting has also occasionally suffered from a lack of integrity on the part of financial officials.  At a time that Greece was anxious to collect mountains of unpaid taxes, Greece’s former finance minister was found guilty of taking the names of relatives off a list of tax evaders.

COVID-19 has wreaked havoc on public finances; hence, accounting transparency is more important than ever. Bringing fiscal positions under control will sustain solvency down the road and create room to counter future shocks. Transparency provides assurances to creditors; a lack of credibility leads not only to higher financing costs, but also makes creditors wary of lending to those countries.

Deficit reduction is perceived as painful, but it can be executed cleanly. Denmark pursued fiscal consolidation over concerns of a credit rating downgrade, and the outcome has been politically and economically beneficial.

The more involvement of the public, global agencies, and stakeholders, the better it is for the economy. Balancing the demands of economic support, transparency and solvency may be a difficult juggling act, but countries must keep all of the balls in the air.

The flow of excess cash has returned to normal, but the stock is still quite elevated.

Omicron has created renewed challenges for parents, teachers and students.