The potential economic costs will hopefully be significant enough to head off Ukraine-Russia conflict. 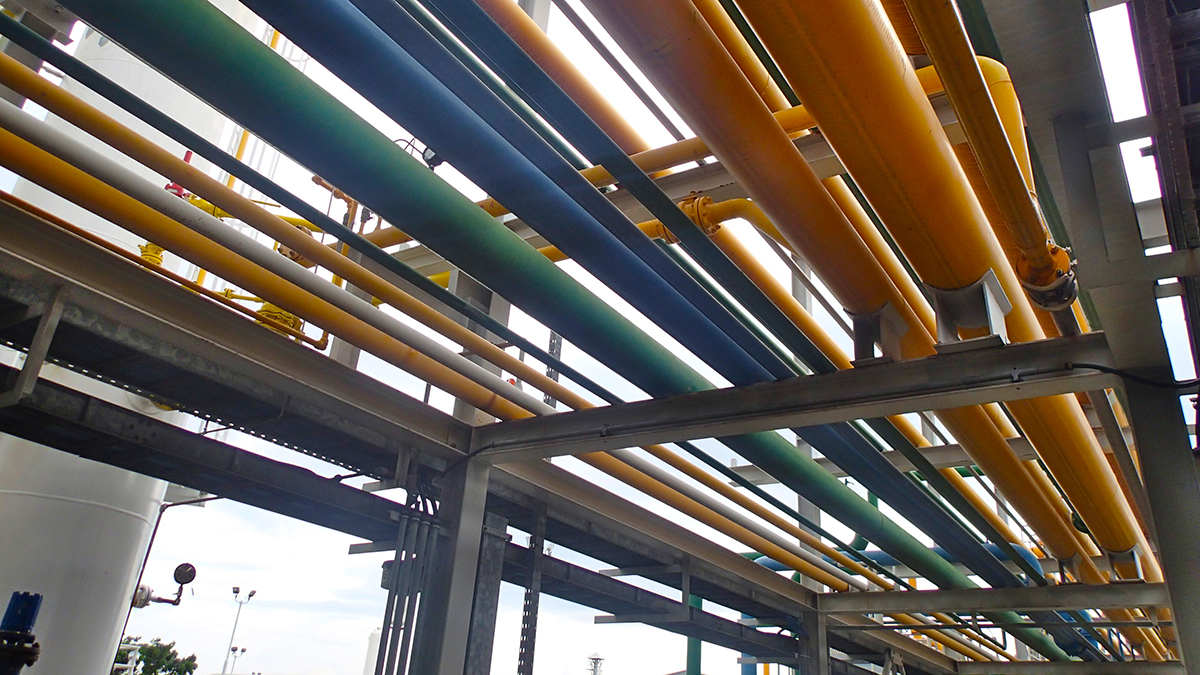 As of this writing, Russia reportedly has 136,000 troops massed along the border with Ukraine. The possibility of invasion has been present for some weeks; negotiations aimed at avoiding a worst-case outcome are ongoing.

Should Russia follow through on its threat, the direct economic impact is likely to be small. Ukraine’s gross domestic product ranks 57th in the world, and the country is not a major player in global trade. Its finances are not in good order; the International Monetary Fund (IMF) has been providing assistance for more than twenty years.

What might follow an invasion is of potentially more consequence to global commerce and global markets. Russia is already subject to a series of financial sanctions against key individuals and businesses; this is among the factors that have caused the Russian economy to underperform over the past decade.

The U.S. and Europe have threatened to broaden and deepen these restrictions. Russia could potentially find itself shut out of global banking and payment systems, making it even more difficult for them to trade and attract capital. 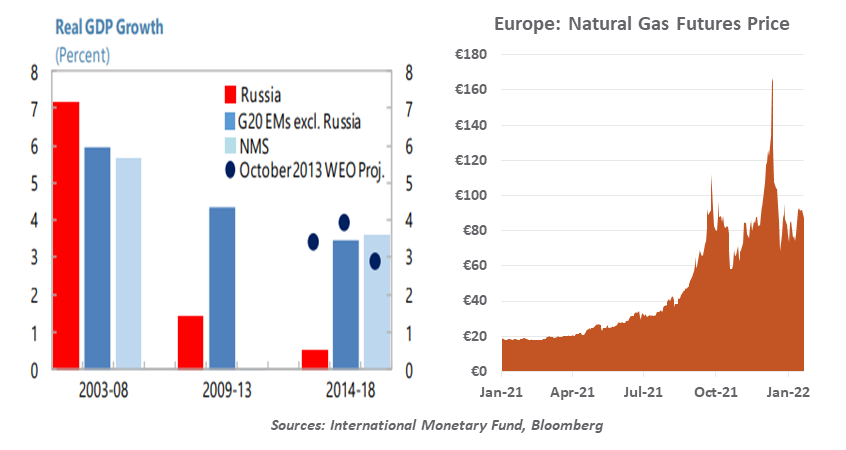 To work around these measures, Russia has been deepening its ties with China. And to retaliate against the West, Russia might decide to curtail supplies of natural gas. Western Europe relies on Russia for 30%-40% of its gas, depending on the season. New pipelines have been the subject of controversy, for fear of deepening dependence on Russia.

In the short term, it would be difficult for Europe to compensate. Natural gas is not easy to store or transport, so inventories are low and alternative channels can take a long time to develop. With inflation already running high, an energy price shock would be especially unwelcome.

But an outright embargo would certainly hasten the drive to diversify, which would ultimately deprive Russia of revenue and leverage. Sole suppliers have an incentive to keep their clients addicted.

If conflict between Russia and the West escalates, therefore, it may largely be fought on economic battlefields. Hopefully, the potential costs in dollars, euros, hryvni and rubles will be significant enough to head off conflict in the first place.

The macroeconomic picture still doesn't support the case for monetary tightening in the eurozone.

Federal support is no longer needed, but states aren't turning the funds down.