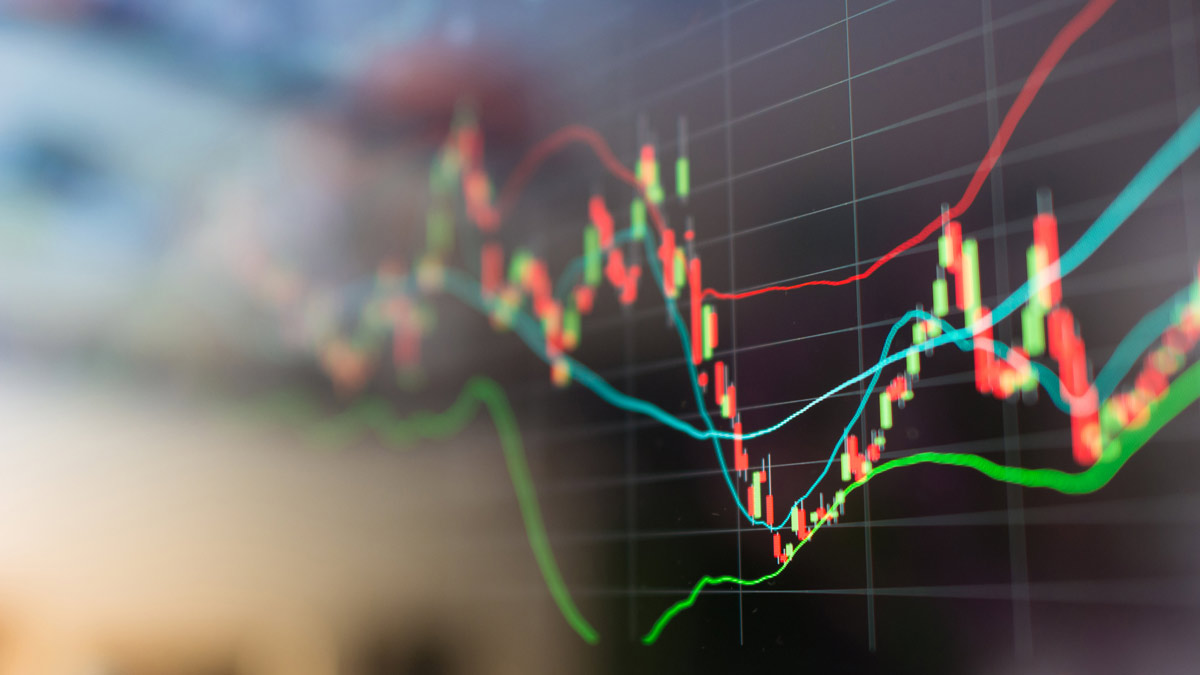 My parents came of age during the second World War. The mainland of the United States was not attacked, but the destruction and the accumulated loss of life made a deep impression on them. They expressed the fervent hope that their sons, and other people’s children, would never have to go to war again.

I grew up during the age of the Cold War, with Washington and Moscow at the poles. Regional wars for influence were waged in many places around the world; the U.S. and the Soviet Union typically preferred to sponsor the fighting, advancing their interests without committing troops. This period saw a terrible toll paid by a handful of emerging markets, but nothing on the scale of what was seen from 1940-45.

The fall of the Berlin wall in 1989 was a seminal moment of the last century. The immediate aftermath was messy, especially for countries in Eastern Europe. But the end of the Cold War led to a substantial expansion of international commerce in the region, which many hoped would be a force for peace. In theory, the potential loss of economic ties would act as a powerful deterrent to armed aggression.

Unfortunately, Russia’s invasion of Ukraine is putting that theory to the test. In the week since hostilities began, western countries have announced escalating rounds of sanctions that are intended to inflict damage on Russia’s leaders and its economy. These steps have proven surprisingly effective. 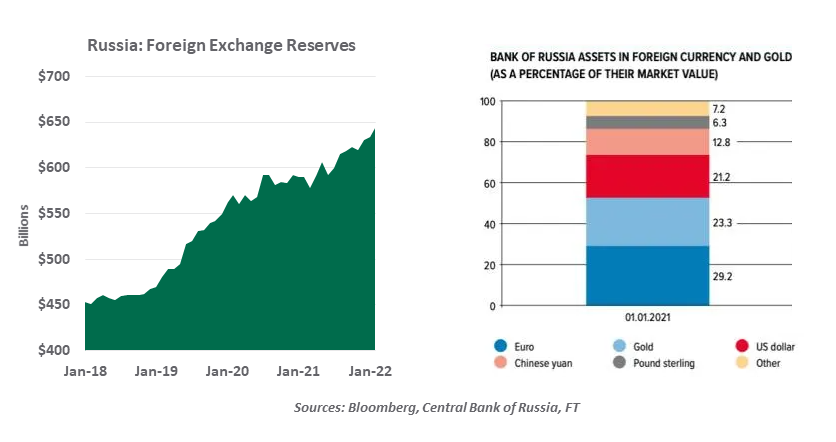 One of the most impactful sanctions was aimed at Russia’s central bank, which has been increasing its level of reserves over the past few years. This money is intended to serve as a buffer against economic shocks of all kinds; assets denominated in foreign currency can be sold to make payments or to defend the ruble if needed.

Western authorities essentially froze these reserves by prohibiting sales from the central bank’s accounts. This thrust tore through Russia’s financial defenses, and forced the country to take drastic steps to conserve capital. Interest rates in Russia have doubled, and the ruble has been in free fall. Reports indicate that several banks are experiencing runs and have few options for raising liquidity. Uncertain prospects have caused the value of Russian assets to plummet.

Russia has a long history of enduring hardship. But today’s Russia includes a monied middle class which was not present during past privations. There is certainly potential for internal discontent, but we do not think that it will result in regime change.

The conflict has not been without consequences for Western countries. Europe is highly reliant on supplies of commodities and energy from Russia. Both have become very expensive during the last month, adding to inflation. Businesses in Western Europe with extensive dealings in Russia are experiencing interruptions and may face the forced divestiture of subsidiaries.

The economic impact for the United States is far more modest. The U.S. has very limited trading with Russia, partly because of sanctions introduced after the Crimean occupation of 2014. Domestic energy prices have risen, and that will tend to dampen consumption somewhat. But with COVID-19 and restrictions designed to contain it in recession, the American economy still has substantial momentum. We do not think that the situation in Ukraine will prevent the Federal Reserve from embarking on a series of interest rate increases later this month.

Russia’s economic suffering is unlikely to create direct contagion to financial markets or institutions in other countries. European banks have been trimming their exposure to Russia for several years, and Russian assets are not widely held internationally.

That said, the direct impact of the crisis and the indirect impact on confidence and risk aversion are likely to reduce global economic growth. The magnitude of the shock will depend critically on how long the conflict continues, and what kind of damages it produces. Geopolitical risk is at a very high level.

Economic leverage has been used as a deterrent before, but never in modern history has it been used on this scale. The question is whether the financial penalties imposed on Russia will be sufficient to get its leaders to make concessions. At the moment, unfortunately, it seems more likely that Russia will double down before backing down.

The proximate consequences of Russian aggression are still being assessed. But some longer-term consequences are already coming into focus.

And both nations will want to develop payment systems that reduce the potency of financial sanctions. This could, over time, undermine the U.S. dollar’s role as a reserve currency.

It seems hard to recall, but Russia took part in global leadership meetings for 17 years before being excused in the wake of the Crimean annexation, turning the Group of Eight into the Group of Seven. During that interval, prospects for peace and prosperity were on the upswing. By contrast, the last week has been a real downer for the world’s economy and the world’s citizens.

We’ll continue to cover this terribly troubling situation in the weeks ahead.