The proposed budget for Fiscal Year 2023, released by the White House in late March 2022, emphasized a focus on deficit reduction and flexible social spending.

Following the release of the budget, the Treasury Department released the “Green Book,” a document that presents detailed explanations of the Administration’s proposals in support of the proposed budget.

Together, the proposed budget and Green Book represent the Administration’s aspirational plans for federal spending and revenue priorities and serves as a starting point for negotiations with Congress.

The current proposal seeks to fund many of the policies the Biden administration has emphasized over the last few years, including job growth initiatives, addressing supply chain issues, continuing to combat the effects of the pandemic, infrastructure development, and taking steps to address climate change.

Many of the tax changes put forth in the Green Book have been discussed in previous legislation, but while many questions and details remain as to how certain tax policies could be implemented and in what form, there are a few certainties:

Download our full analysis to understand the proposed taxes that could impact you.

Read our full summary of the Administration’s proposals.

Plan for uncertainty and incorporate flexibility to accommodate changing policy. 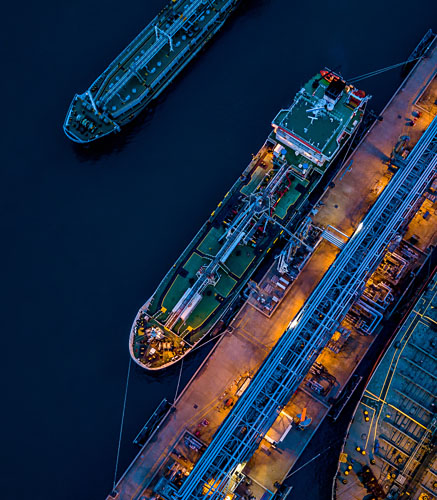 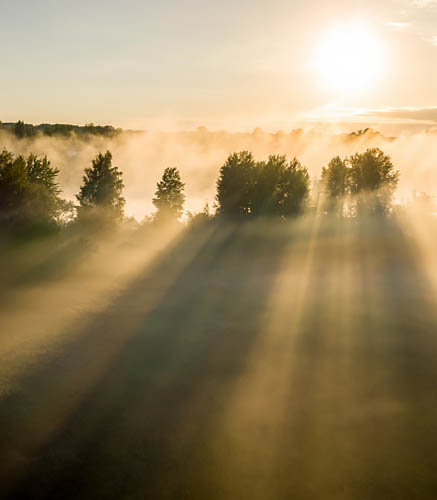 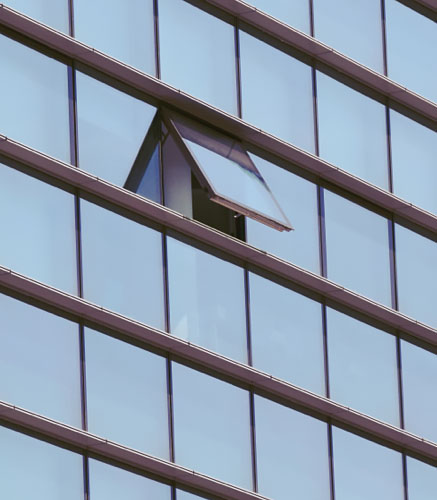 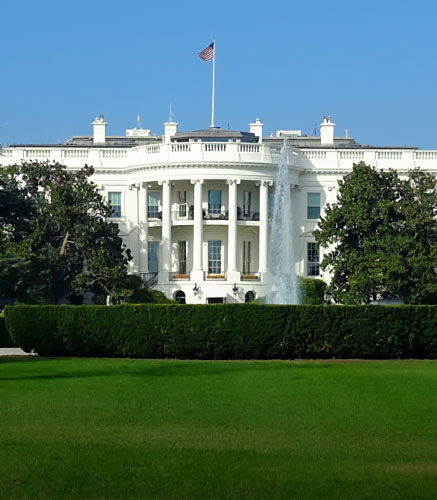 Understand the proposals and how they might impact you.