Too Much or Too Little? 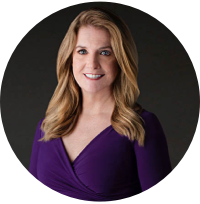 The post-Thanksgiving L-tryptophan certainly wore off this week as investors jumped into the global financial markets with vigor. Investors were buoyed by a growing consensus that China’s zero-COVID policy measures will relax and the pace of U.S. monetary policy tightening will moderate, offering hope for a better global growth outlook and tamer interest rate cycle.

Will the Federal Reserve overshoot with rate increases?

Investors have been looking for some good news, or at the very least a break from bad news, and Federal Reserve Chair Jerome Powell delivered this week at the Brookings Institution. Despite loosening financial conditions since the last Fed meeting, seen in significantly higher equity prices, tighter credit spreads, lower long-term interest rates and a weaker dollar, Powell rang no alarm bells.

He instead affirmed the market view that the pace of rate hikes would slow, appropriately, and that a 50-basis-point hike in the fed funds rate in December was the likely base case. The absence of any suggestion of continued aggressive tightening — or of dissatisfaction with the market’s reaction to easing financial conditions following the November meeting of the Federal Open Market Committee — was considered very good news and sent risk assets rallying significantly.

Powell indicated that the Fed would likely slow the pace of hikes into the peak rate in early 2023, and then assess the lagged impact of the rate hikes on the U.S. economy. Importantly, the Fed chair’s comments seem to have removed the risk of over-tightening from investors’ concerns.

The U.S. Department of Labor’s nonfarm payroll report chilled market participants’ optimism with the inconvenient combination of higher-than-expected job growth and an upside surprise to wages.

The mismatch between labor supply and demand visible in wage growth is a principal concern of Powell’s. Much of the pressure driving a 5.1% increase in wages from a year earlier was evident in the services sector, which climbed 0.8%, double the increase reported in the goods-producing sector of the economy. Services are less interest-rate-sensitive than goods, and wage pressure in services tends to be more persistent — exactly the trend that concerns Powell.

The labor supply is definitively outside of the Fed’s control. U.S. central bank instead must focus on reducing the demand for labor by tightening financial conditions and slowing economic growth. Well publicized layoffs across the tech industry notwithstanding, the U.S. jobs market remains hot as the U.S. created 263,000 jobs last month, beating expectations even as labor force participation dropped to 62.1%, still well below pre-pandemic participation. Unemployment held steady at 3.7%.

We don’t foresee the jobs data altering the expected pace of Fed policy rate increases, with a 50-basis-point hike expected this month, however, it does reaffirm the “higher for longer” outlook for Fed policy. The jobs report is simply inconsistent with inflation falling to the Fed’s 2% target, and the data supports the need for further rate increases.

What is the data telling us about any coming recession?

One piece of jobs data that has gone Powell’s way is the monthly Job Openings and Labor Turnover Survey released this week. It revealed a softening in the level of job openings, which fell to 10.3 million from 10.7 million in September. This is good news, and very much aligned with the Fed’s intention to see the bulk of the impact of higher rates in fewer job openings, rather than unemployment.

The support for the “soft landing,” perspective is solid: Beginning next year, the economy will feel the impact of the aggressive series of interest rate hikes that is expected to bring the fed funds rate to 5%. As the interest-rate-sensitive sectors of the economy — think housing, autos and manufacturing — feel that pinch, we can anticipate a slowdown in growth. And recent data from the Institute for Supply Management contains some evidence of a slowdown in manufacturing as companies are finally beginning to cut staff and work down order backlogs in the absence of new order activity.

At the same time, the buffer zones against a steeper downturn in the overall economy are robust, and we expect them to prevent a more dire outcome. Household and corporate balance sheets, in aggregate, appear relatively strong and able to withstand a bout of weakness. Employment is likely to remain strong relative to prior recessionary periods as well given the consensus view of “short and shallow.”

In a period of mild weakness, which is expected to be short, companies will be reluctant to dismiss workers. Corporations will, however, curtail new hiring and we anticipate seeing a degradation in the number of job openings, which has been excessively high for months. We see growing market confidence in the likelihood of a U.S. economic soft landing — a weakening of the economy, potentially into a short but shallow recession, sparing us the typical scar tissue of a steep economic downturn.

Bond markets continue to flash warning signals, with the yield curve — the difference between longer- and shorter-term treasury yields — continuing to invert significantly. The two-to-10-year yield curve has been inverted since July, and is now a stunning -0.72%, breaching the extremes of the 1980s. Importantly, the three-month-to-10-year yield curve is inverted by 0.80%, again representing an extreme condition, with markedly higher short-term rates reflecting investors’ belief that the Fed will have to be aggressive over the short term, while ultimately policy will loosen as the inflation genie is successfully put back in the bottle. Longer-term interest rates are reflecting this view on both a nominal and inflation-adjusted basis.

The concern is what impact the steep inversion will have on the wider economy. The yield curve has a very good track record at predicting recessions. For the flow of credit, an inverted yield curve is a problem: An inversion makes much of bank lending uneconomical — banks pay depositors short-term rates and lend longer term to borrowers. Only a positive curve makes this balance worthwhile. We are watching the movements in bond markets closely, and the recent strong jobs report will doubtless continue to support shorter-term yields in the Treasury market.

What concerns are on the horizon?

Despite the obvious headwinds, equity markets have rallied over the past two months, driving forward valuations to a level that appears elevated, especially relative to a potential 5% fed funds rate. We, perhaps counterintuitively, see particular risk in earnings forecasts which have remained surprisingly stable despite the growing evidence of a slowdown in not only top-line growth but also some margin compression that will put pressure on the bottom line.

We believe that this is where the vulnerability lies, and that earnings will disappoint in 2023, coming in well below the current consensus. While many are migrating their estimates toward our view, the risk remains to the downside, and the lack of earnings growth in 2023 may be a limiting factor to market performance given the already elevated valuation level. This is not a bearish view, rather a realistic assessment of the 2023 outlook as growth, inflation and Fed policy remaining challenging to equity markets.

Put recent portfolio performance in context with market themes, our outlook and your goals. Our Invested publication includes the Weekly Five commentary, videos, podcasts and more.

This document is a general communication being provided for informational and educational purposes only and is not meant to be taken as investment advice or a recommendation for any specific investment product or strategy. The information contained herein does not take your financial situation, investment objective or risk tolerance into consideration. Readers, including professionals, should under no circumstances rely upon this information as a substitute for their own research or for obtaining specific legal, accounting or tax advice from their own counsel. Any examples are hypothetical and for illustration purposes only. All investments involve risk and can lose value, the market value and income from investments may fluctuate in amounts greater than the market. All information discussed herein is current only as of the date of publication and is subject to change at any time without notice. Forecasts may not be realized due to a multitude of factors, including but not limited to, changes in economic conditions, corporate profitability, geopolitical conditions or inflation. This material has been obtained from sources believed to be reliable, but its accuracy, completeness and interpretation cannot be guaranteed. Northern Trust and its affiliates may have positions in, and may effect transactions in, the markets, contracts and related investments described herein, which positions and transactions may be in addition to, or different from, those taken in connection with the investments described herein.

Effective ESG: Are you making your intended impact?

Do ESG investments really deliver on what they promise? 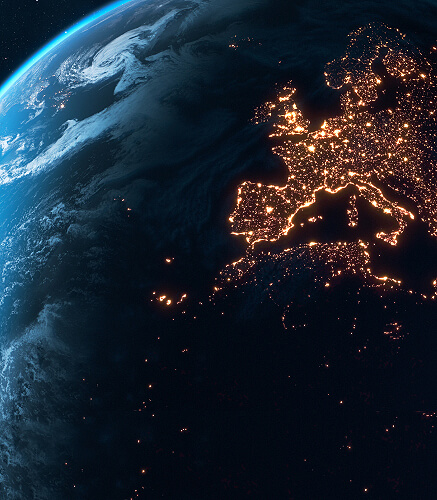 Our outlook on the Russia-Ukraine conflict, China and the global economy. 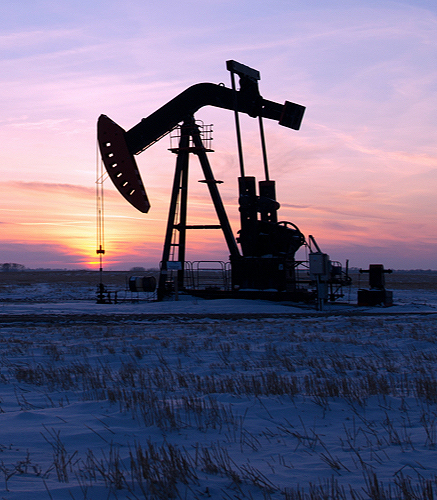 Prices, Policy and Your Portfolio — Your Inflation Questions Answered

Learn how to mitigate the impact of rising inflation. 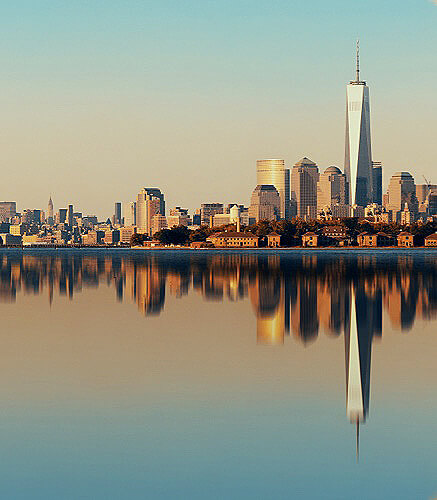 Investors are reconsidering the value of private investments.

The Northern Trust Institute is a collaboration of more than 175 experts who harness insights from real-world client outcomes and equip our clients with advice that is tested, meaningful and timely.