One of the most notable marital trends of our era is the rise of the “gray divorce,” or divorce of couples over the age of 50.1 Approximately one in four divorces involves those over 50,1 and divorce rates have doubled for the demographic over the last 30 years. For those over 65, they have tripled.2 And the financial fallout is often severe: According to the latest research, the standard of living for women who divorce after 50 falls 45% and, for men, 21%.3

But there is an equally treacherous pitfall that can accompany gray divorce: The trend of gray remarriage and blended families can result in unique vulnerabilities to accidentally disinheriting loved ones. Without a thorough review and update of your estate plan, the likelihood of unintentional disinheritance – particularly of your children from a first marriage or your new spouse – is a legitimate concern.

Bill and Susan, both in their late 50s, agree to a relatively amicable divorce after a 30-year marriage. Although the separation is emotionally difficult for them and their two adult children, ultimately they all enjoy healthy and stable relationships.

A few years later, Bill marries Lynn, a 62-year-old widow with two kids of her own. The blended families get along well, and all understand that Bill and Susan want the best for their children as well as each other in the event of either of their deaths. Consequently, Bill is not overly worried about his estate plan.

Two years later, disaster strikes when Bill is killed in a car accident. At the time, he has a net worth of $18 million.

Below, we discuss several scenarios that could result in the unintentional disinheritance of Bill’s children or wife – as well as strategies to avoid either outcome.

In scenario one, Bill fails to consider the possible outcomes of his current estate plan. The plan stipulates that his assets – including his home – pass to Susan, or if she is not then living, to his children. Because Bill is divorced, the law in his state presumes that Susan has predeceased Bill, with the result that all of his assets pass to his children – including his new marital home. As drafted, the plan effectively disinherits his new wife, Lynn. One year later and due in part to an unexpected estate tax bill, his children sell the property. Lynn is forced out of her home, with limited resources to provide for herself during her golden years.

How to avoid this outcome:

In our second scenario, Bill preliminarily updates his plan upon remarriage, creating a revocable trust that provides for the financial needs of his children and Lynn from a single pot. Given his children are still of college age, he names Lynn as sole successor trustee. He plans to revisit this designation once his children are more prepared to inherit significant wealth. At the time of his death, not only are his children completely reliant on Lynn to pay for their remaining college expenses and other financial needs, but, given the language in the trust documents, they could be disinherited altogether.

Protect Against Depletion of Assets

In our third scenario, Bill establishes a marital trust, leaving all of his assets to Lynn with the intent that when she dies they will pass to his children. A few years after Bill’s death, Lynn suffers a debilitating physical injury and enters long term care – where she lives for many decades at the trust’s expense. By the time she passes away, there are minimal assets left to pass on to Bill’s now middle-aged children.

The Takeaway? Plan Diligently, and Make Financial Conversations Part of Your Family Culture

While the nuances of technical planning vary by situation, a failure to regularly revisit your estate plan can result in severely unintended outcomes, particularly in the case of a gray divorce and subsequent blended family. We suggest revisiting your plan every three to five years or sooner, depending upon major life and financial events. Remember: If you fail to design your own estate plan, state intestacy laws will be your estate plan – but they just might not be the estate plan you would choose. Estate planning, insurance and other powerful tools can be used for myriad creative solutions.

In addition to working closely with your advisors, making financial conversations part of your family culture is an invaluable best practice. It is important that these conversations include discussions of your intentions for your wealth. Families have many reasons for avoiding these discussions, but the consequences of neglecting to discuss wealth can be disastrous. Our advice is to engage in these conversations well before separations and remarriages enter the picture.

Our advisors can help you update your plan for complex and unexpected circumstances. 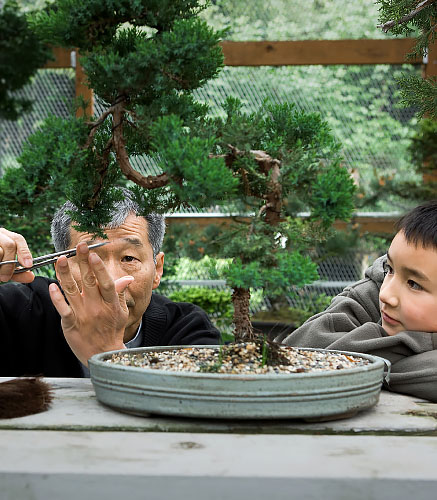 Tools to Transfer Values with Wealth 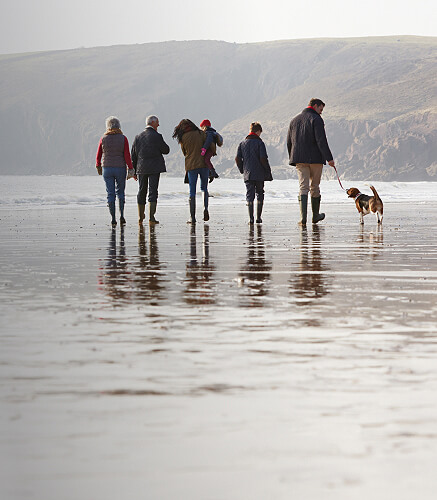 A guide to discussing philanthropy with your family. 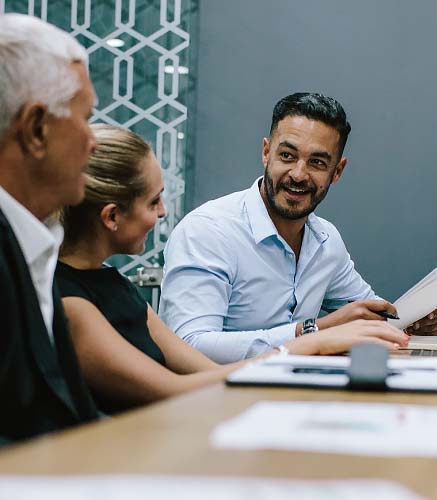 Make the most of your charitable donations. 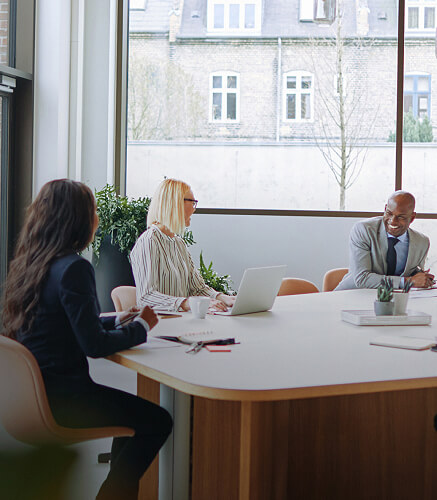 Should I Hire An Investment Bank to Sell My Business?

Benefits of hiring an investment bank when selling your business.