Consider the advantages of displaying your collection for all to see.

Visitors to the Transformer Station in Cleveland, Ohio are treated to an exceptional collection of contemporary photography. The clean, modern gallery space, housed in a refurbished electrical station, is perfectly suited to showcase the emotion and provocation of the art on display.

Yet the Transformer Station is neither a museum nor a commercial gallery — at least, not in the traditional sense. Though it is free and open to the public — and its interior space complies with museum standards governing temperature, humidity, security and light — it is a private museum operated by a nonprofit foundation founded by local art collectors Fred and Laura Bidwell.

The Bidwells’ collection grew steadily over two decades during which they formed close relationships with emerging photographers and often commissioned original work. As the collection grew, the couple envisioned Transformer Station as a place to showcase the art and artists that were so important to them.

“What’s really motivating this is our desire to work with artists and empower them to take new steps in their careers and with their work,” says Fred Bidwell.

Transformer Station also is part of an emerging trend toward private museums, which offer tax benefits to collectors while preserving some control over where and how their art is exhibited. While public museums like the Metropolitan Museum of Art accept donations from the public, private museums are funded by an individual or a small group of donors and may not have to answer to as many stakeholders.

“There’s been some ambivalence among art collectors regarding the best way to make a charitable gift of art. Art collectors are increasingly considering how they might take advantage of tax rules while also maintaining as much control as possible,” says Marguerite Griffin, senior vice president and director of philanthropic advisory services at Northern Trust.

Private museums — such as the Transformer Station; Pier 24 Photography in San Francisco; the Glenstone Museum in Potomac, Maryland; and the Brant Foundation Art Study Center in Greenwich, Connecticut — are taking a middle road, one that allows collectors to maintain oversight of their art while enjoying a tax-advantaged position.

Traditionally, privately owned collections have not conferred any tax benefits while gifts to museums are fraught with the risk that the donated works may disappear into storage, away from view. By donating their art to a dedicated, tax-exempt private operating foundation, collectors are able to claim a tax deduction equal to the fair market value of their collections — up to 30 percent of the collectors’ adjusted gross income.

The first step in establishing a private museum is to create a private operating foundation that will oversee the art collection and is dedicated to conducting tax-exempt activities. Tax-exempt activities can include making the art available for public viewing and conducting educational seminars and workshops. This generally requires a designated, publicly accessible space to display the art — along with all the operational efforts required to make that happen, ranging from hiring curators and security personnel to training docents, educators and volunteers to lead tours and otherwise help bring the collections to life for visitors to the museums.

Transformer Station maintains a full-time staff of two, not counting the Bidwells, along with 30 volunteers. The museum also benefits from a co-programming arrangement with the Cleveland Museum of Art (CMA), where Fred Bidwell serves on the board of trustees. As part of the arrangement, the Bidwells promised to give the building to the CMA in 15 years. Even now, the museum is able to display anything they like at Transformer Station, with one caveat: “The only string attached is that they must put on contemporary shows that are more daring than those they would normally do in their conventional space,” says Bidwell.

“I think it’s totally valid to do it on your own. Be prepared, though: It’s an awful lot of work unless you can afford to fund a lot of staff,” Bidwell says.

Overall, the tax code doesn’t include definitive rules regarding the operating requirements for private museums other than that they be open to the public. A 2016 review of private museums by then-U.S. Senate Finance Committee Chairman Orrin Hatch was critical of private museums that require reservations or keep limited hours. And the House version of the 2017 tax overhaul bill said that an organization that operates an art museum does not qualify as a private operating foundation unless the museum is open to the public during normal business hours for at least 1,000 hours per year. However, Congress ultimately did not include this 1,000 rule in the tax law.

Nevertheless, Congress’ message is that collectors who opt to establish private museums should do so as philanthropists committed to broad public access to art, rather than as a move made with tax advantage as the top priority. Northern Trust’s Griffin says that’s the right perspective regardless of the legal landscape.

“For most collectors, I think of private museums as a second resort — something to pursue if you aren’t able to find or come to an agreement with an existing institution that really values your collection,” explains Griffin. “You can save so much money and energy if you’re able to find the right institution that already has the resources to support your collection as opposed to starting an entirely new institution.”

But for collectors such as the Bidwells, self-described “activist-philanthropists” who also led the charge on Cleveland’s first triennial for contemporary art, FRONT International, the private museum provides a forum through which they can achieve their own artistic vision — one that both exposes the public to challenging works of art and plays a role in the creative processes of the artists whose work they commission and collect.

“We like to develop relationships with artists, to get an understanding of the work that they’re doing or would like to do, and then empower them to realize those projects through exhibitions at the Transformer Station,” says Fred Bidwell.

The Bidwells’ private museum makes sense for them because it serves an artistic and altruistic purpose as they attempt to influence and support a generation of photographers. Their long-term plans for their collection are more traditional: It has already been promised as a future gift to not only the CMA but also the Akron Art Museum.

In the short term, the Transformer Station is a creative vehicle through which the Bidwells can maintain tax-advantaged control of their art collection and a way to influence the community they love. “In a very friendly way, we see what we’re doing as a challenge to the Cleveland Museum of Art — a way to make sure that they continue to innovate and move quickly and engage with the art of today,” says Bidwell. 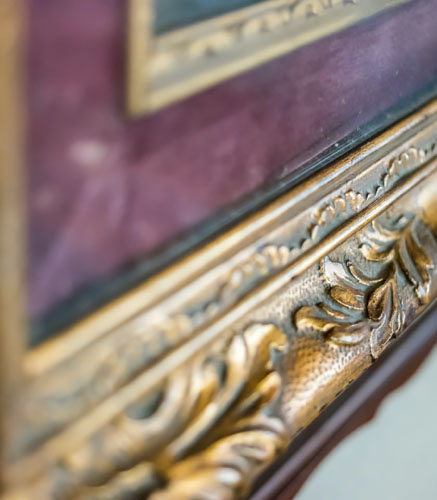 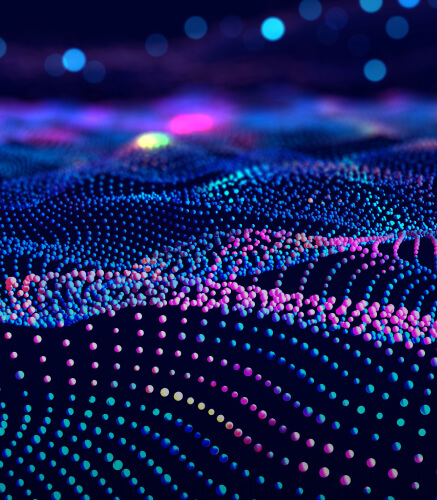 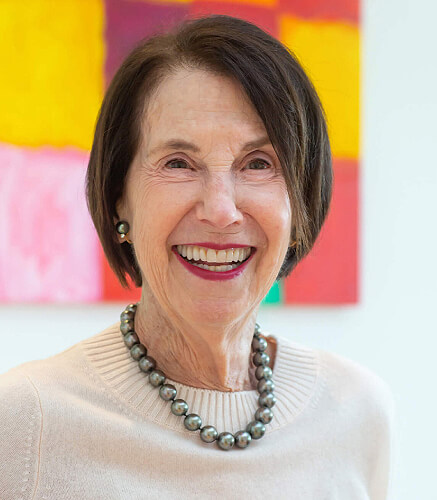 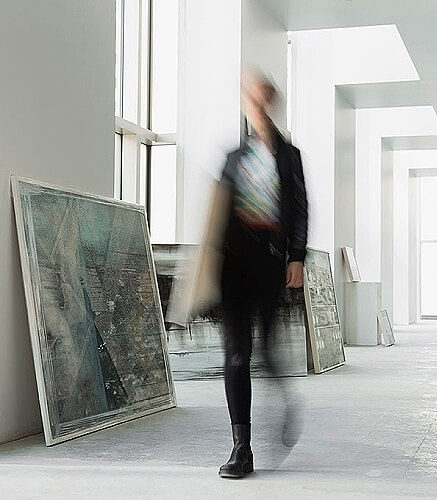 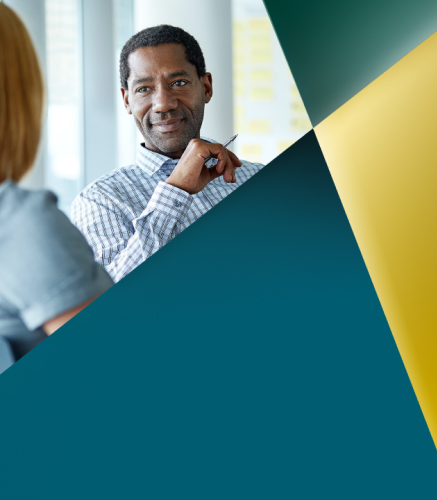 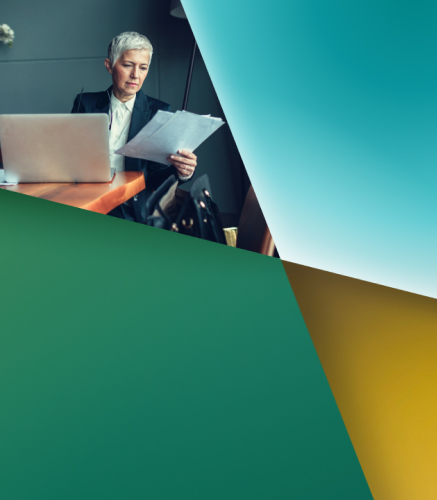 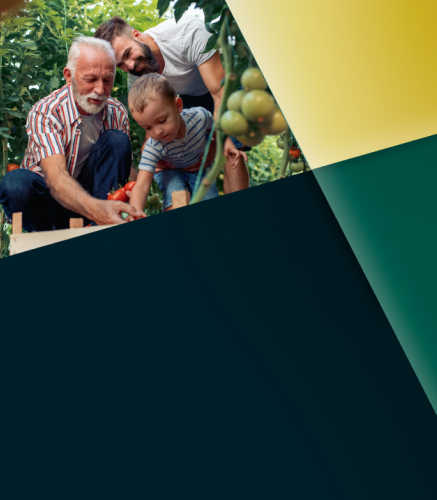 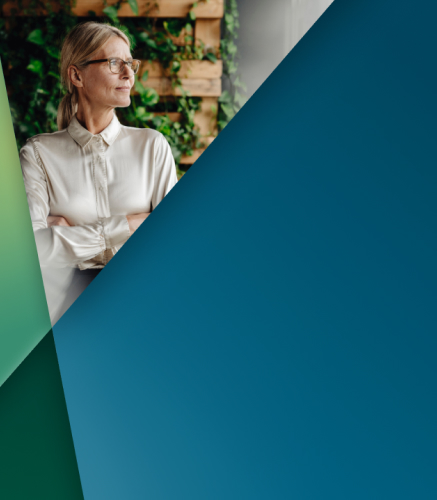